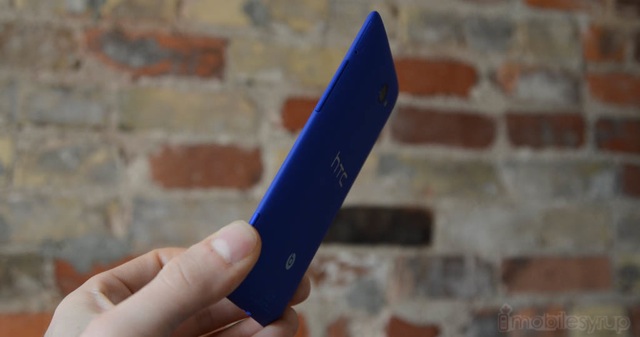 Rogers stated recently on its OS update schedule that HTC Windows Phone 8X users would see the Windows 8.1 update “soon.” According to several owners the update has arrived and is build number 8.10.14203.306. To check if it’s arrived on your 8X, head over to Settings>> phone update>> check for updates. 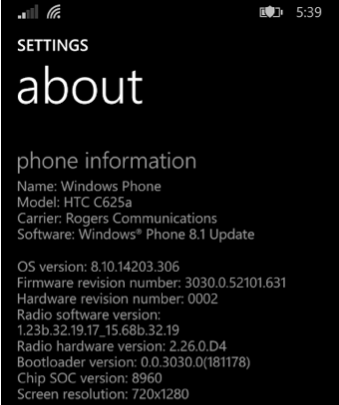