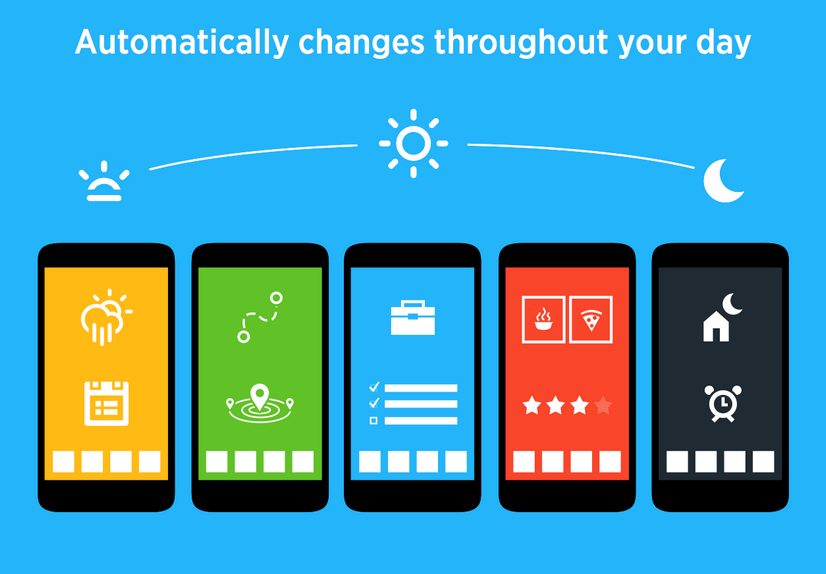 It was almost a year ago that Yahoo acquired Aviate. Yahoo brought the Android launcher out of private beta and the team has been slowly expanding the functionality of the application. Today, Yahoo announced an update for Aviate that brings a much-requested feature, universal search.

Aviate users can now search the contents of their phone, including contacts, and the web, right from their homescreen. This update also adds compatibility for the Nexus 6 as well as support for live wallpapers, and the usual performance improvements and bug fixes.

Speaking to MobileSyrup this past summer, co-founder Mark Daiss spoke about Aviate’s commitment to presenting users with the information they care about most when they need it. This latest update is a testament to that as well as the company’s vision to make the homescreen smarter as well as more personal. Since the Yahoo acquisition, the company has added several major features, including favourite people, support for calendars, and “delights,” which offers daily Flickr images and support for  Yahoo Daily Digest.