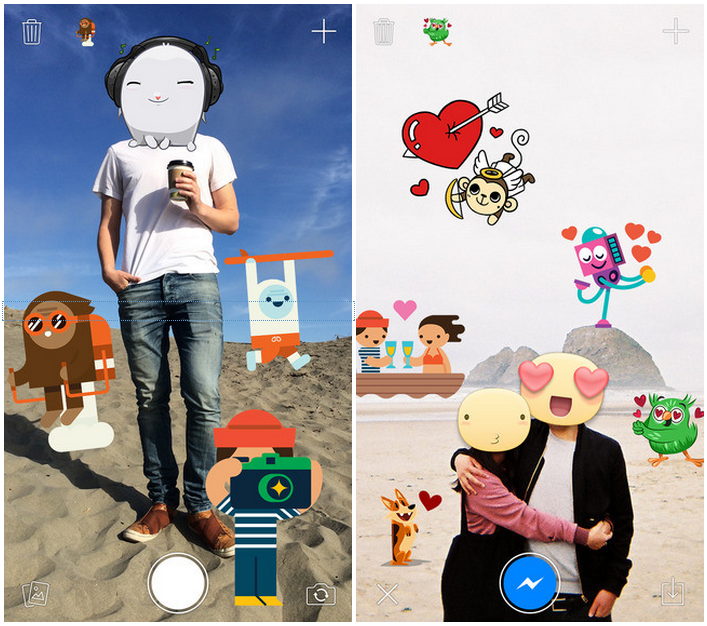 Facebook recently announced that its Messenger app is being used by over 500 million people every day. Following a release on Android last week, Facebook has pushed out its Stickered for Messenger app to iOS users. This allows users to easily add stickers to the photos within your cameral roll “to make the perfect scene.”

Facebook notes that you can cover your pics with as many stickers as you want and then send your creations to friends with Messenger. The app is free and compatible with iOS 8.0 or later.