Coming next month to Canada and six other countries is Facebook’s new video advertising service, something that has been in operation in the United States since March. The 15-second video ads could potentially clutter up your experience and appear in your News Feed (desktop and mobile) and will automatically play without sound until clicked. 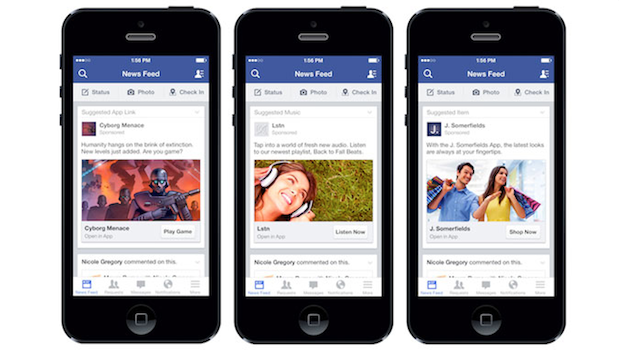