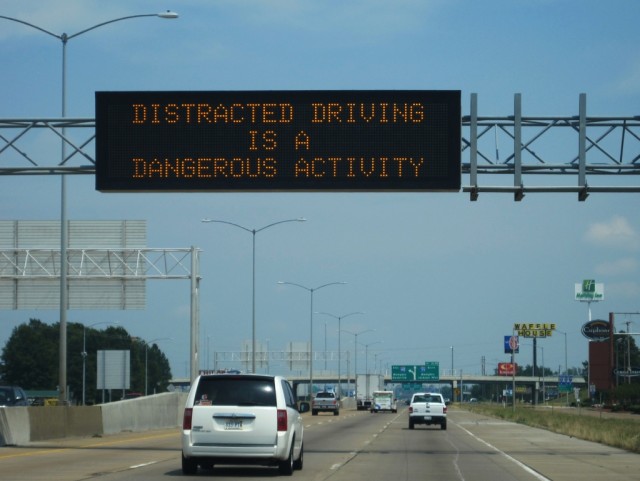 The Ontario Government banned the use of a handheld devices while driving back in April of 2009. If you’re caught talking, emailing, texting, surfing the web, or even holding your device while driving you could face a $155 fine. This charge will be changing today — March 18th — as it’ll increase to $280.

Last October the government was considering implementing harsher penalties than would possibly see an increased fine, demerit points, or possibly a licence suspension. Apparently the new legislation has been proposed and will see those caught distracted driving to be penalized with three demerit points, plus a maximum fine could be imposed by a judge and rise upward to $1,000.

Transportation Minister Glen Murray said “This legislation would keep people who use our roads safer — drivers, cyclists and pedestrians alike. This is an all-party bill and I hope it will quickly gain the confidence of this house.”