Koodo Mobile is now selling the BlackBerry Q5 for $150 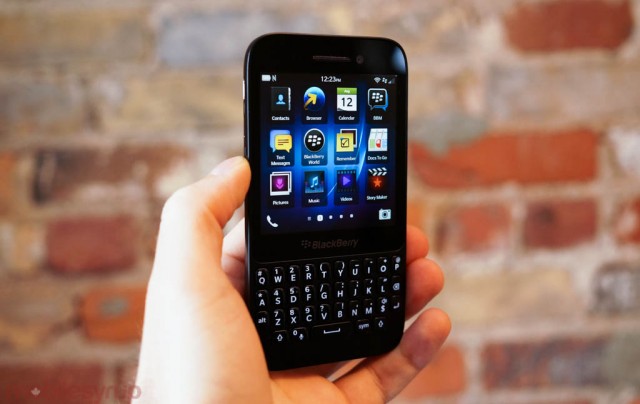 This is an incredibly compelling price for those wanting an affordable BlackBerry. The Q5, it’s current entry-level BlackBerry 10 device in Canada, launched last August for as low as $350. Koodo Mobile has now price dropped the QWERTY/Touch Berry to a low $150 no-term – this is even cheaper than the newly announced Z3.