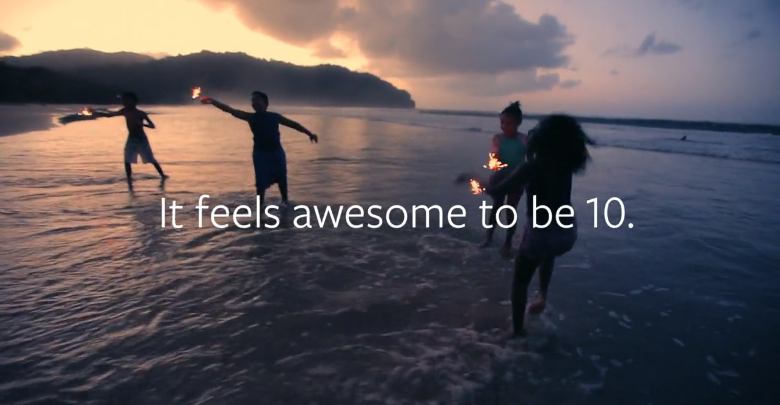 Facebook — “A Mark Zuckerberg Production” — turned 10 today. What began as a side project from Mark Zuckerberg’s Harvard University dorm room has grown to become a massive social network with over 1.2 billion monthly active users, most of whom access the site from their mobile device (945 million). From a Canadian perspective, there are 19 million that use Facebook every month, with 14 million accessing the site each day. The company recently reported Q4 revenues of $2.59 billion.

Zuckerberg, who is one of the world’s richest people, stated, “It’s been an incredible journey so far, and I’m so grateful to be a part of it. It’s been amazing to see how people have used Facebook to build a real community and help each other in so many ways. In the next decade, we have the opportunity and responsibility to connect everyone and to keep serving the community as best we can.”

The company has also added a cute little feature called A Look Back, which summarizes your time on the service in a 1-minute video. Take a look.
Post by Facebook.