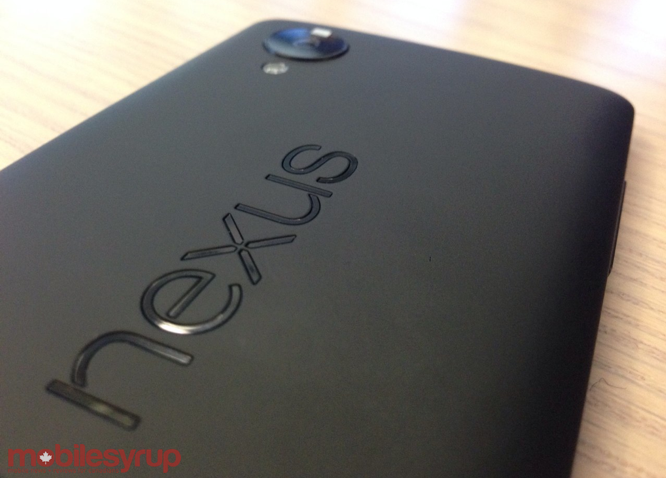 Google and LG officially (finally) unveiled the Nexus 5 this past week, plus revealed the finer details of Android OS 4.4 KitKat. In tablet news, Apple’s new iPad Air went on sale. More rumours of potential bidders for BlackBerry surfaced, and a bunch of other new device announcements. Below are the top Canadian mobile stories for the past week, plus notable news from around the web.