The Nexus 5 is one of the most exciting releases of the quarter mainly because it offers its users an unlocked, unblemished, unfiltered version of the latest Android version. That it starts at $349 outright is another reason to be excited, considering most smartphones with similar capabilities are nearly double that price.

But Google isn’t content merely offering one of the market’s best phones at a reasonable price (oh, no, you say?). The company is working with LG, the phone’s manufacturer, to create two lines of cases, and a newly-designed wireless charging orb.

At the same time, we’ve received a few fantastic case from California-based Spigen, and wanted to show them to you. 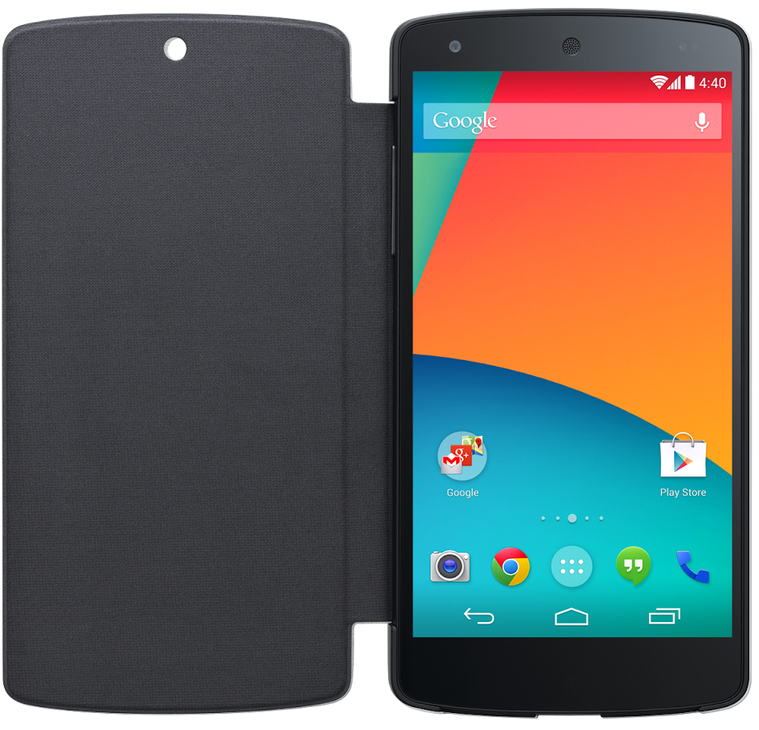 The LG-made Nexus 5 QuickCover attaches to the back of the phone and, using magnets, automatically locks and unlocks its when closing and opening. The case actually skips the unlock process if you don’t have a passcode set up. Though it does bulk up the slim phone a few millimetres, the QuickCover looks to be the best choice for those who want quick access to their devices while protecting the screen.

We’ve seen this form of case become increasingly popular since Samsung launched a similar design with the Galaxy S3. The only difference here is that the Galaxy cases replace the back cover, integrating more efficiently into the device itself; the Nexus 5 QuickCover, and its cousin, the LG G2 QuickWindow, clip to the back of the phone.

The QuickCover also claims not to interfere with wireless charging, which is nice. 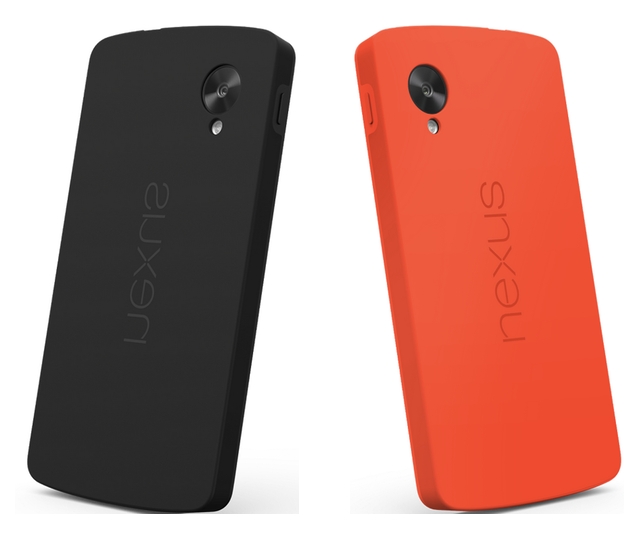 The Bumper Case is a combination soft/hard matte plastic case that comes in four colours: black, white, yellow and red. The soft inner lining absorbs shocks while the outer polycarbonate layer stands in for the chassis itself.

While the case may seem expensive for what you get, you know that this is a first-party case built to the Nexus 5’s exact specifications. It also comes in red and yellow, two colours not usually seen from case manufacturers (any especially not the Nexus line of devices). 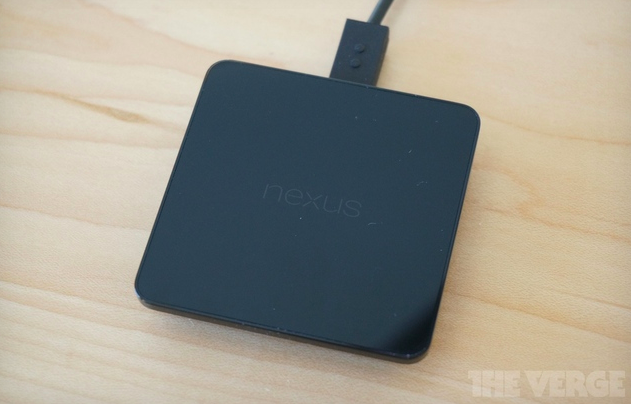 While last year’s Nexus 4 introduced wireless charging to the Nexus line, and Google subsequently introduced a wireless charging orb alongside it, this year the company is trying something a bit flatter. While there don’t seem to be any press photos of the new charger, The Verge has obtained an image showing off the magnet-friendly accessory for the new Nexus 7 and Nexus 5. Of course, it will work with the Nexus 4 and any other Qi-enabled smartphone (like the Nokia Lumia 920) but the magnets inside the newer Nexuses (Nexii?) will help it stay in place.

I can also confirm that the likely-cheaper DT-900 from Nokia works quite well with both the Nexus 5 and new Nexus 7. 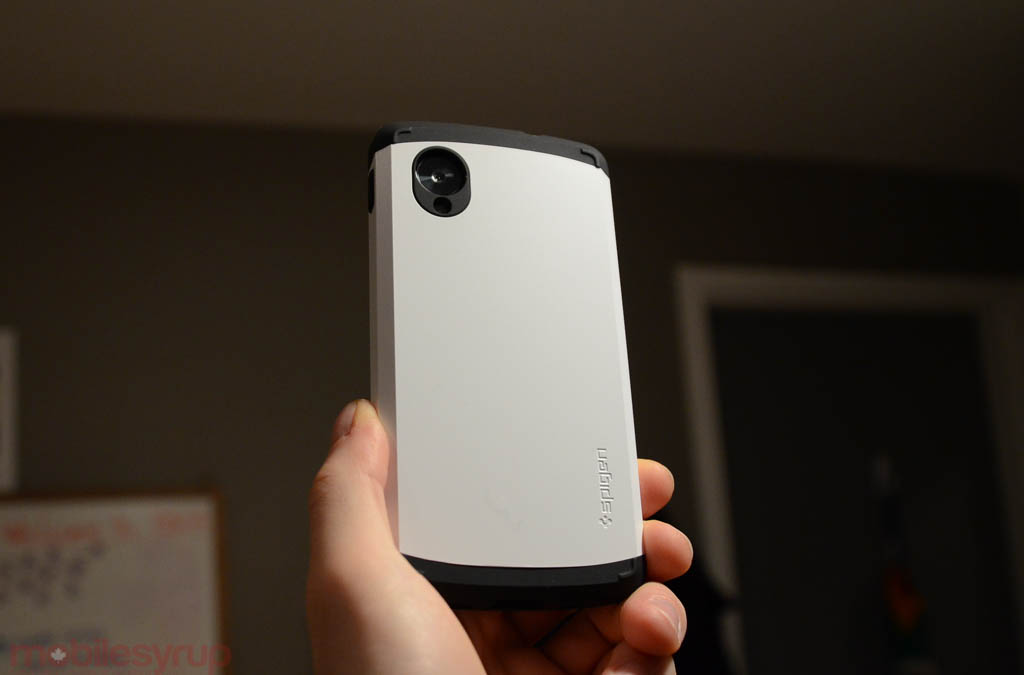 The first third-party case for the Nexus 5 will likely stay my favourite. I love the Spigen Slim Armor case series for other products, namely the Galaxy S4 and iPhone 5s, and the Nexus 5 version does not disappoint. It fits perfectly on the product without bulking it up too much, and comes in three colours — black, white and a tasteful gold — for some flare.

More importantly, the two-piece collection protects the Nexus 5 with a soft rubber inner layer and a hardy outer shell, similar to the official Bumper Case (but $10 cheaper). The case also encases the 8MP camera sensor within the walls of a circle, so the lens is less likely to get scratched.

We’re trying lots of other cases for the Nexus 5, but at this point I can’t think of better value for a well-made case under $30.

Spigen also has a few other Nexus 5 cases that we haven’t tried yet, but the Neo Hybrid is another series we love on the Galaxy S4 and iPhone 5s.