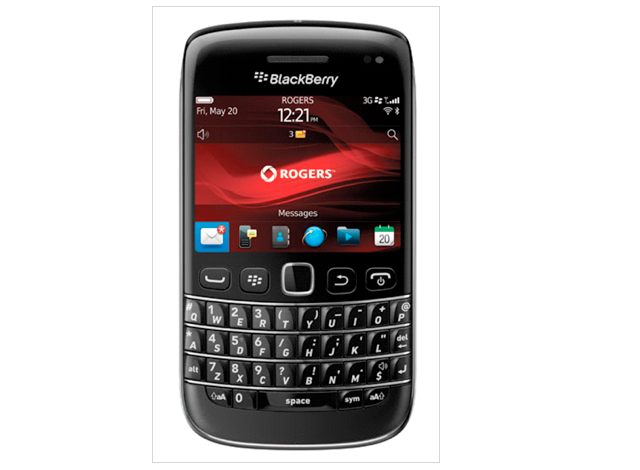 Now that RIM has announced the new BlackBerry Bold 9790, carriers will be coming out with release dates. The press release this morning stated that it will be available “in the coming weeks”, but Rogers wanted to be first out and have stated that this new BlackBerry 7 powered QWERTY/touchscreen will be available “just in time for the holiday gift-giving season”. No word on price points or an exact launch date. The full specs of the 9790 is here from our earlier post.