RIM officially announces the BlackBerry Bold 9790 and Curve 9380, available in the “coming weeks” 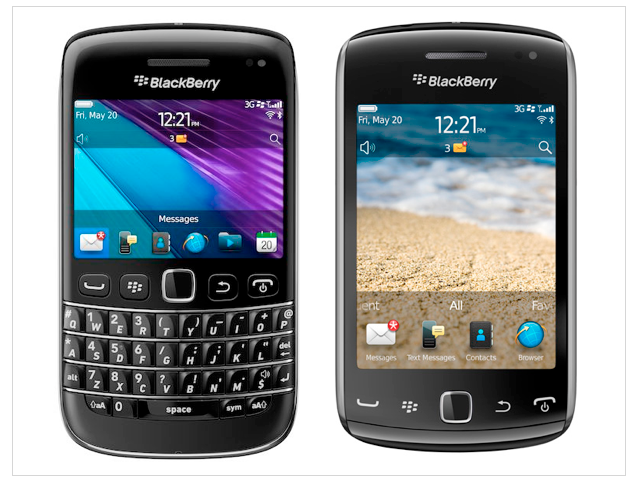 Two new BlackBerry smartphones have been officially announced today – the BlackBerry Bold 9790 and BlackBerry Curve 9380. These BlackBerry 7 OS devices were both heavily leaked online over the past few weeks and will be “available from various carriers around the world over the coming weeks”. You can expect both of these devices to find their way into the lineup of various Canadian carriers, we’ve seen leaked road maps from TELUS, Rogers, Bell, Wind and Koodo.

Source: RIM
Via: The Verge & MarketWire