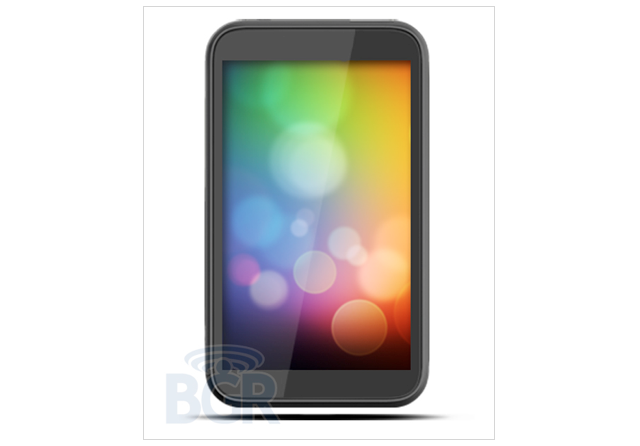 Yesterday there was 24 codenames leaked online up upcoming HTC devices, one of them was the quad-core HTC edge. Today, new device details have surfaced online of the HTC “Ville” – this was not in the list but the Villa was. The Ville features an all metal casing and measures in at 8mm thin, has a 4.3-inch qHD Super AMOLED display, Android OS 4.0 Ice Cream Sandwich, Sense 4.0, a 1.5GHz dual-core Snapdragon processor, 8-megapixel camera that shoots 1080p HD videos capture support, have Beats audio but lacks NFC capabilities. In addition, the formal announcement is expected to be held in February at the Mobile World Congress and the Ville will be an HSPA+ device – no word on carriers.