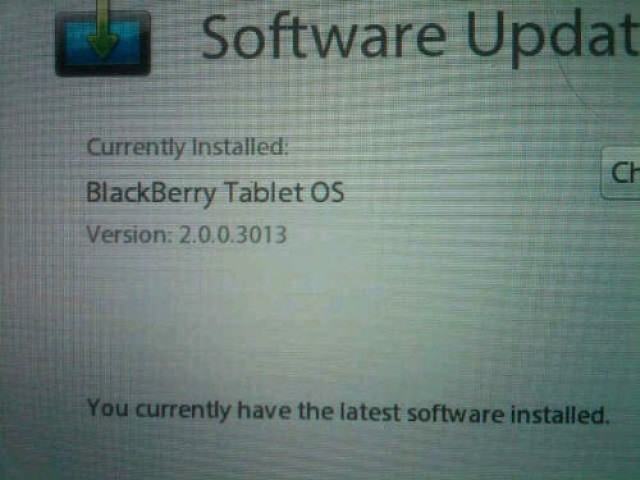 Last week images of the BlackBerry PlayBook 2.0 OS surfaced online (v2.0.0.2992), showing off many of the features that users have been waiting for since the tablet launched back in April, such as the ability to configure your mail, calendar, contacts, BBM – but some say it’s lacking BlackBerry Enterprise Server (BES) support. The screenshots showed that users were able to configure Exchange/Active Sync, IMAP, POP, CalDAV and CardDAV accounts. In addition, the Android App Player icon showed itself too. So things are progressing and new images of the upcoming PlayBook OS 2.0 has leaked again, now bumped up to version 2.0.0.3013.

There’s still no official date of when RIM will release the upgrade, they stated sometime “this Summer” but the latest rumours are pointing to a September release. 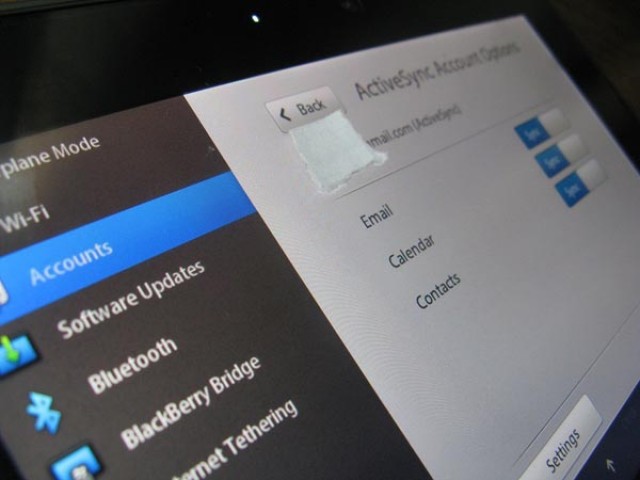