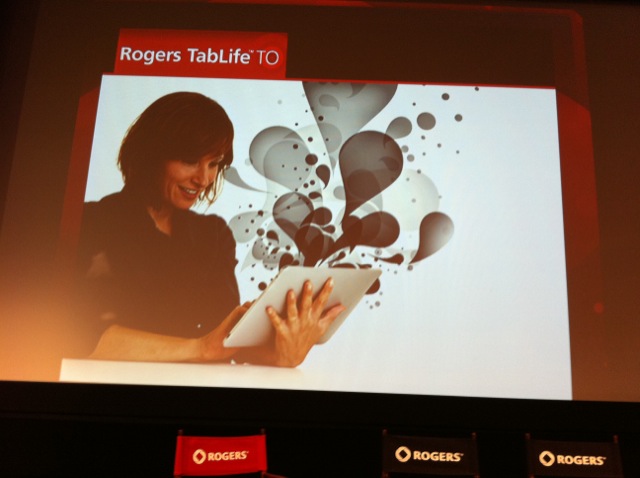 Rogers has produced a half-day conference specifically on the topic of Tablets – it’s called TabLife. There are several key speakers that will be sharing their thoughts on how tablets are shaping our daily life and work. It’ll be interesting to hear what they say and more importantly what their predictions will be.Who will come out on top? Apple, RIM, Samsung, Dell?

Update: Duncan Stewart of Deliotte stated that the tablet market will reach be a $40 billion market by 2014 (100 million units) 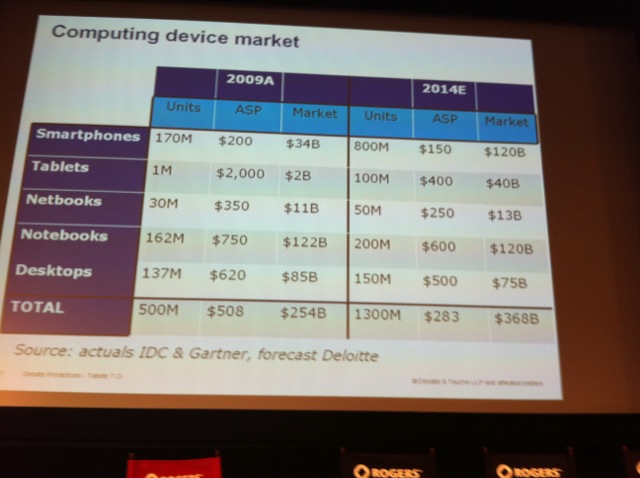 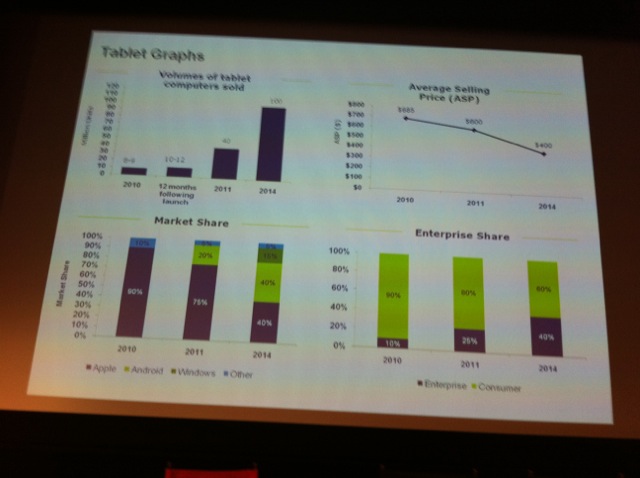 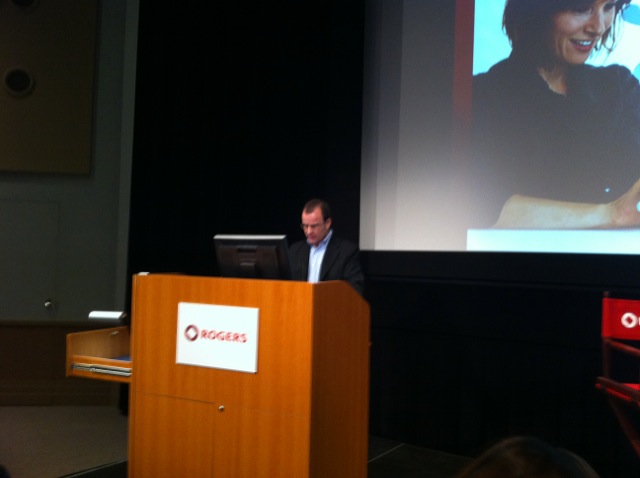 John Boynton of Rogers just announced that they will be releasing the BlackBerry PlayBook “Early next year”!
Here’s the video:

“Rogers also announced new data sharing plans that enable customers to seamlessly and easily share data from one plan across multiple devices. With these new plans, customers can take their existing plans and apply a data sharing add-on for as low as an additional $15 per month.”

Check out the complete program here at TabLIfe
More soon!