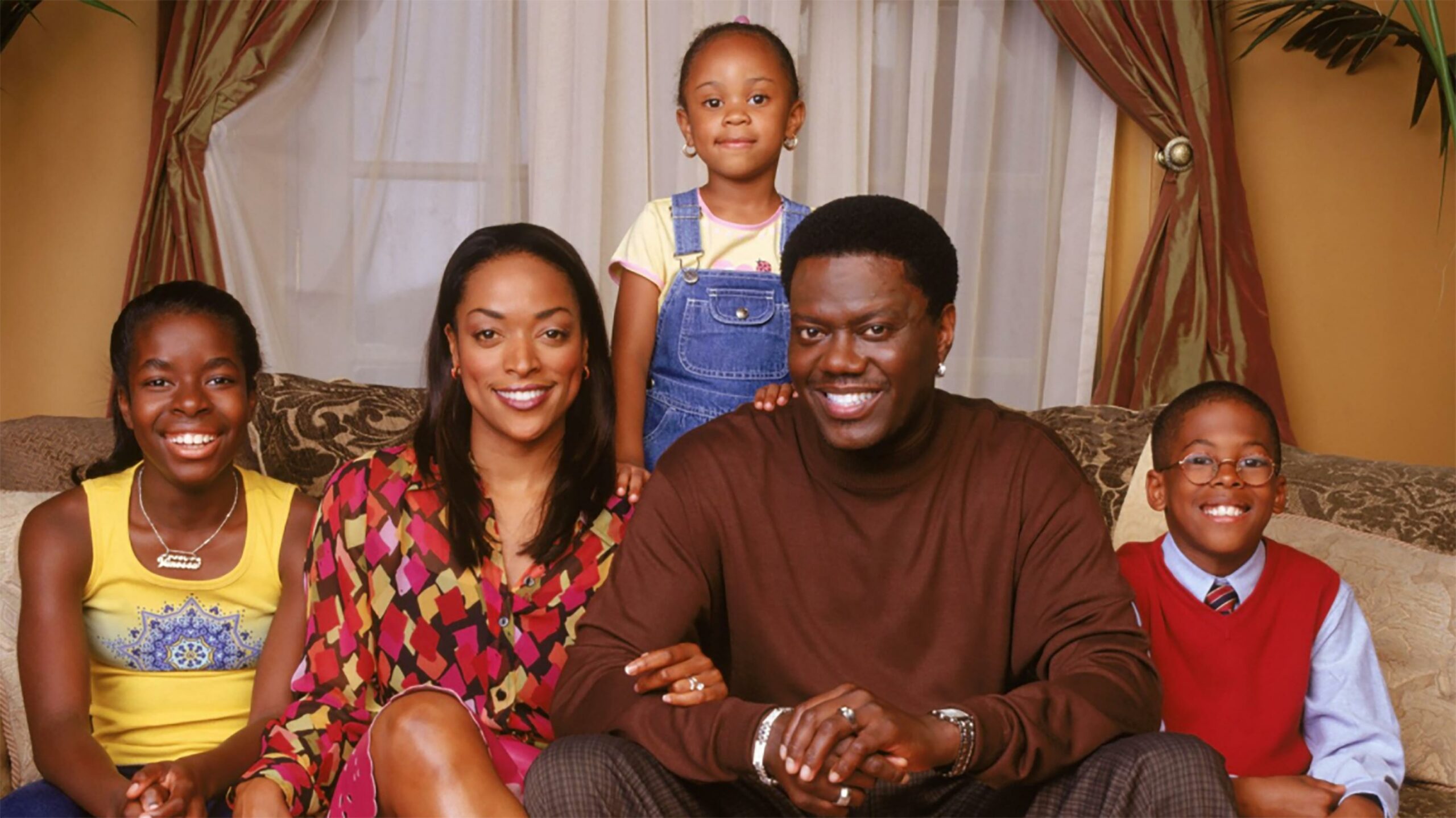 Captain Lee returns to the Caribbean with a mostly-new crew, until an injury sends him to the hospital.

Stream Below Deck here. Note that an additional $12.99 CAD/month StackTV subscription is required.

All five seasons of late actor-comedian Bernie Mac’s (Ocean’s Eleven) sitcom are now streaming on Crave. Created by Larry Wilmore (The Daily Show) the series follows a fictionalized version of Mac who raises his sister’s three kids along with his wife.

Based on Jane Austen’s 1815 novel of the same name, Emma follows an upper-class young woman as she meddles in the love lives of her friends.

A group of mediocre astronauts take a shot at going to the moon.

This docuseries investigates the death of Maria Marta, a woman who was found in a bathtub with a puddle of blood nearby. According to her husband, Maria had an accident, but an autopsy suggests something far different.

Country Ever After [Netflix Original]

This reality series focuses on the lives of country artist Coffey Anderson and his wife Criscilla.

Stream Country Ever After here.

A political aide looking to shut down a tropical Air Ford base ends up falling for one of its pilots.