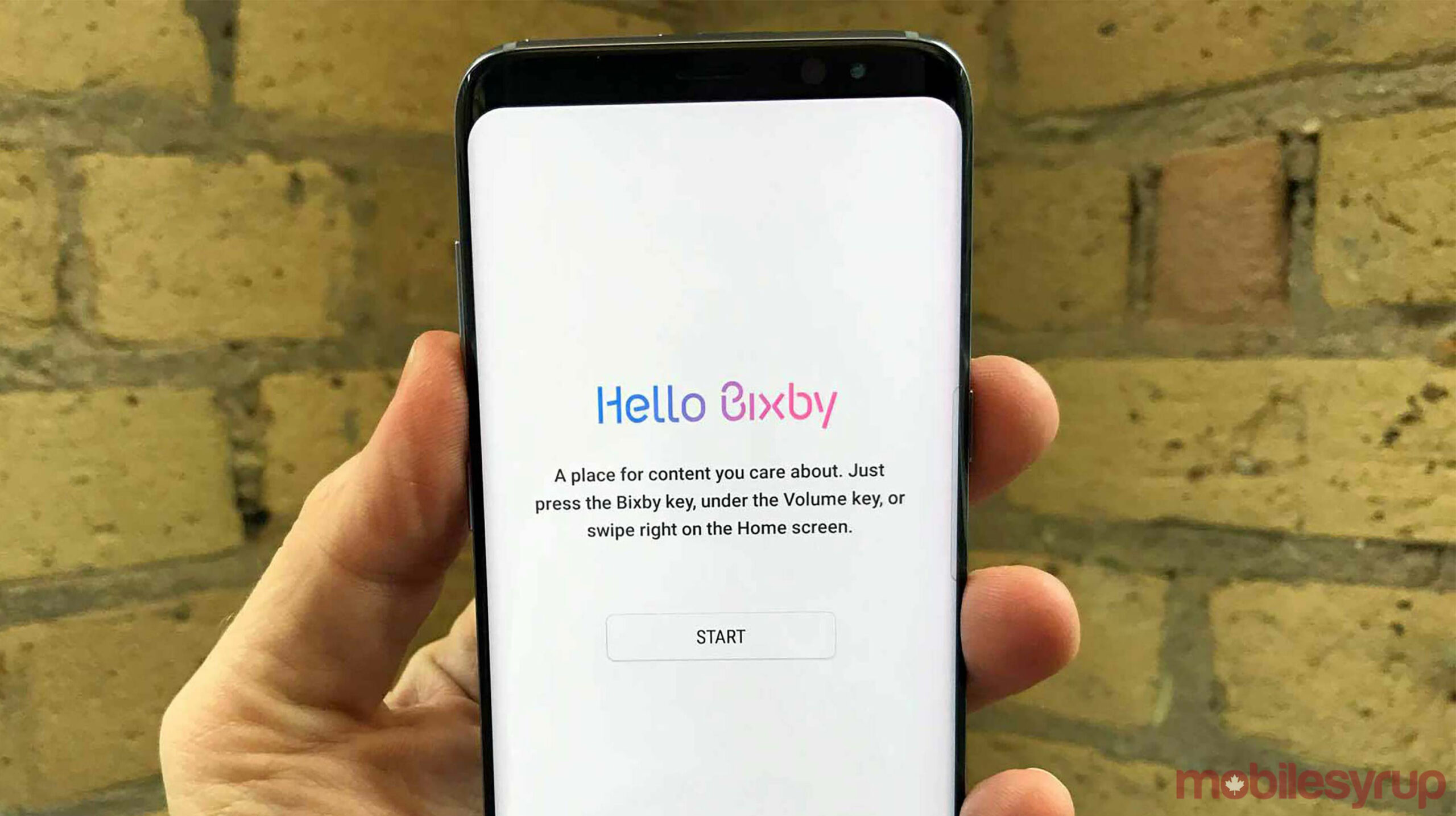 Samsung might be dropping its Bixby AI and its Galaxy App Store from its upcoming mobile devices. This is reportedly from a global revenue-sharing deal the company has with Google, according to a correspondence spotted by Bloomberg on Tuesday.

It’s unclear if this will come to fruition; however, as Bloomberg reached out to Samsung and said that it currently has no plans to drop Bixby or its Galaxy Store from its devices and that “both services are an important part of the Galaxy ecosystem.”

However, as is evident by Samsung’s statement and its current slate of phones, the company is sticking to its bearings and will continue to use its own apps and store, despite previous complaints.

As the largest Android manufacturer in the world, it’d be a major win for Google to have its services as the main ones available on Samsung devices.

“Like all Android device makers, Samsung is free to create its own app store and digital assistant,” a Google spokesperson said in an emailed statement to Bloomberg. “That’s one of the great features of the Android platform. And while we regularly talk with partners about ways to improve the user experience, we have no plans to change that.”

Though consumers may prefer a Google ecosystem — I know, I would — Samsung using its own apps keeps the money in its pockets.