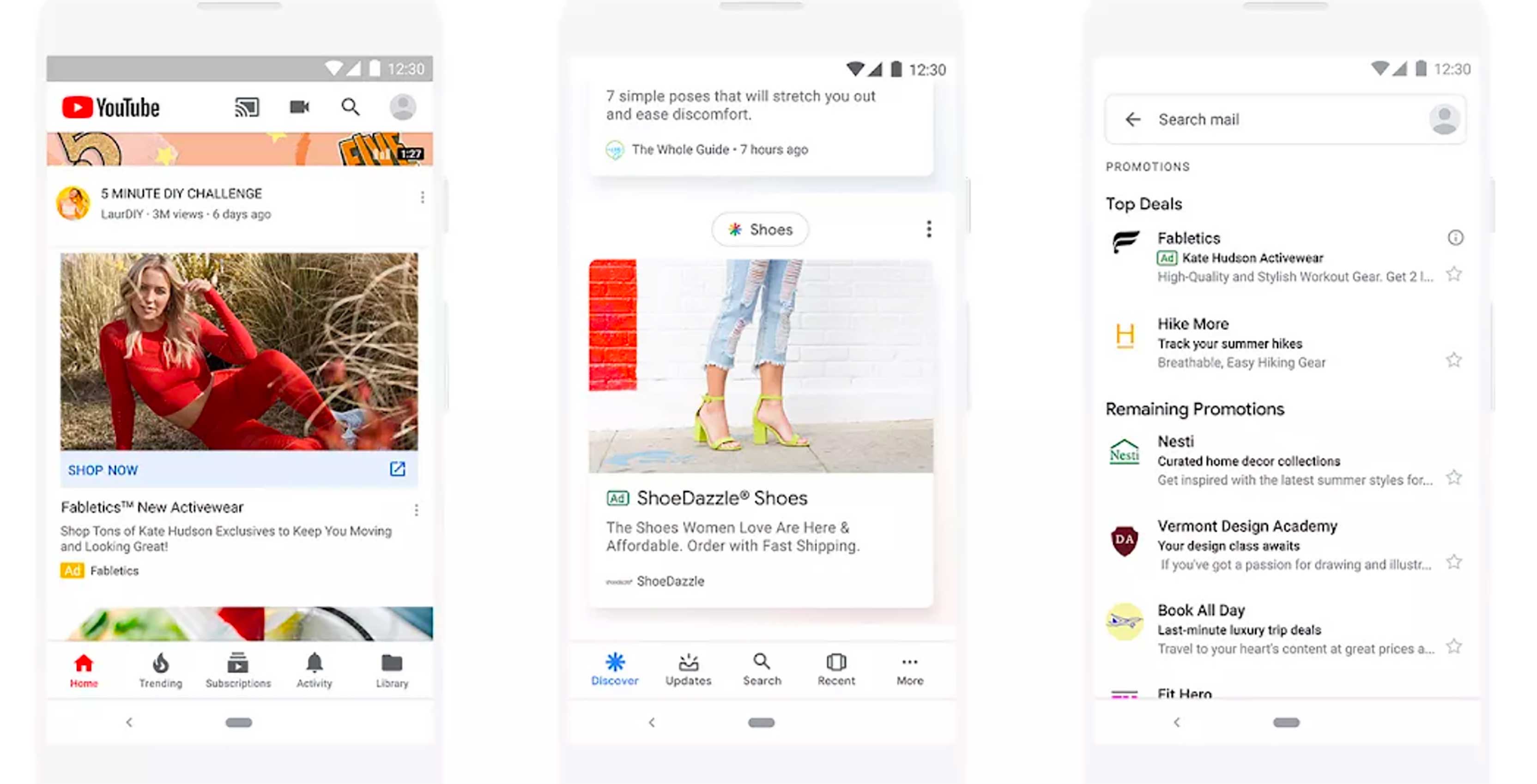 Google has announced that it will soon run new ad types across its mobile products.

In a blog post, the company confirmed that Google searches on mobile will soon include “galleries” of up to eight ads for users to swipe through.

Additionally, regular ads will appear in Google’s discover feed, which is found in many Android home screens, inside the Google app and on Google’s mobile homepage. Google says these are currently only planned to appear in select locations, although it’s unclear exactly which areas, specifically.

These ad rollouts are only slated for mobile devices, so the desktop experience will remain the same for now.

In the blog post, Prabhakar Raghavan, Google senior vice president Google Ads & Commerce, noted that these changes are being made to make ads more noticeable to users.

According to Raghavan, testing of the gallery ads resulted in “up to 25 percent more interactions” than traditional search ads.