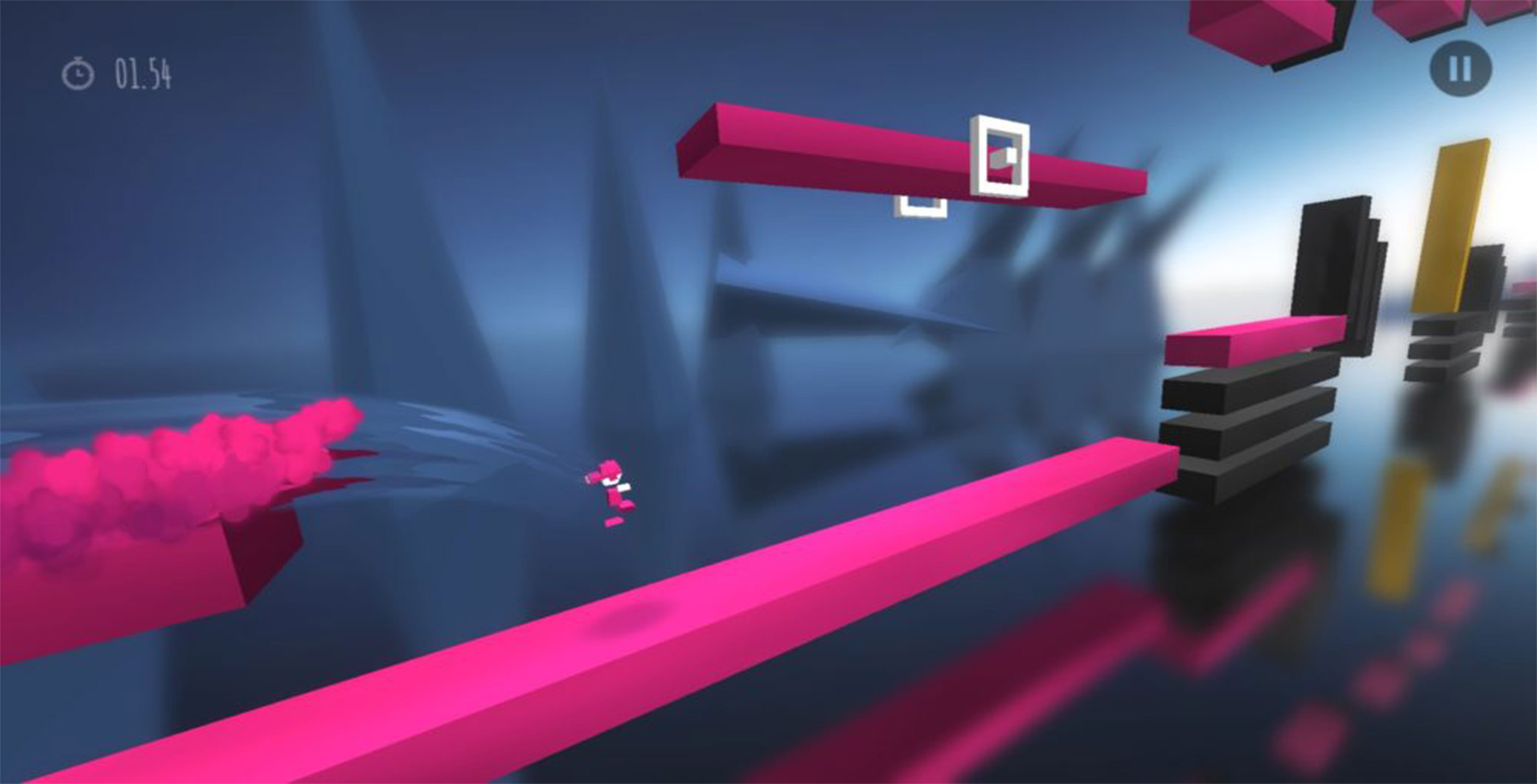 Saskatoon-based publisher Noodlecake is currently holding a sale on some of its most popular games.

In Canada, mobile gamers can get Chameleon Run, Shooting Stars!, Island Delta, Invert and The Bug Butcher for $0.99 each on the App Store and $1.39 each on the Google Play Store.

All five games are highly rated and well worth more than their current asking price.

We have a big spring sale starting today on the @AppStore and @GooglePlay! All these games are 99 cents USD! That's like, I dunno, 1 million dollars in savings probably?!

Below I’ve linked to each game’s App Store and Google Play Store webpage.