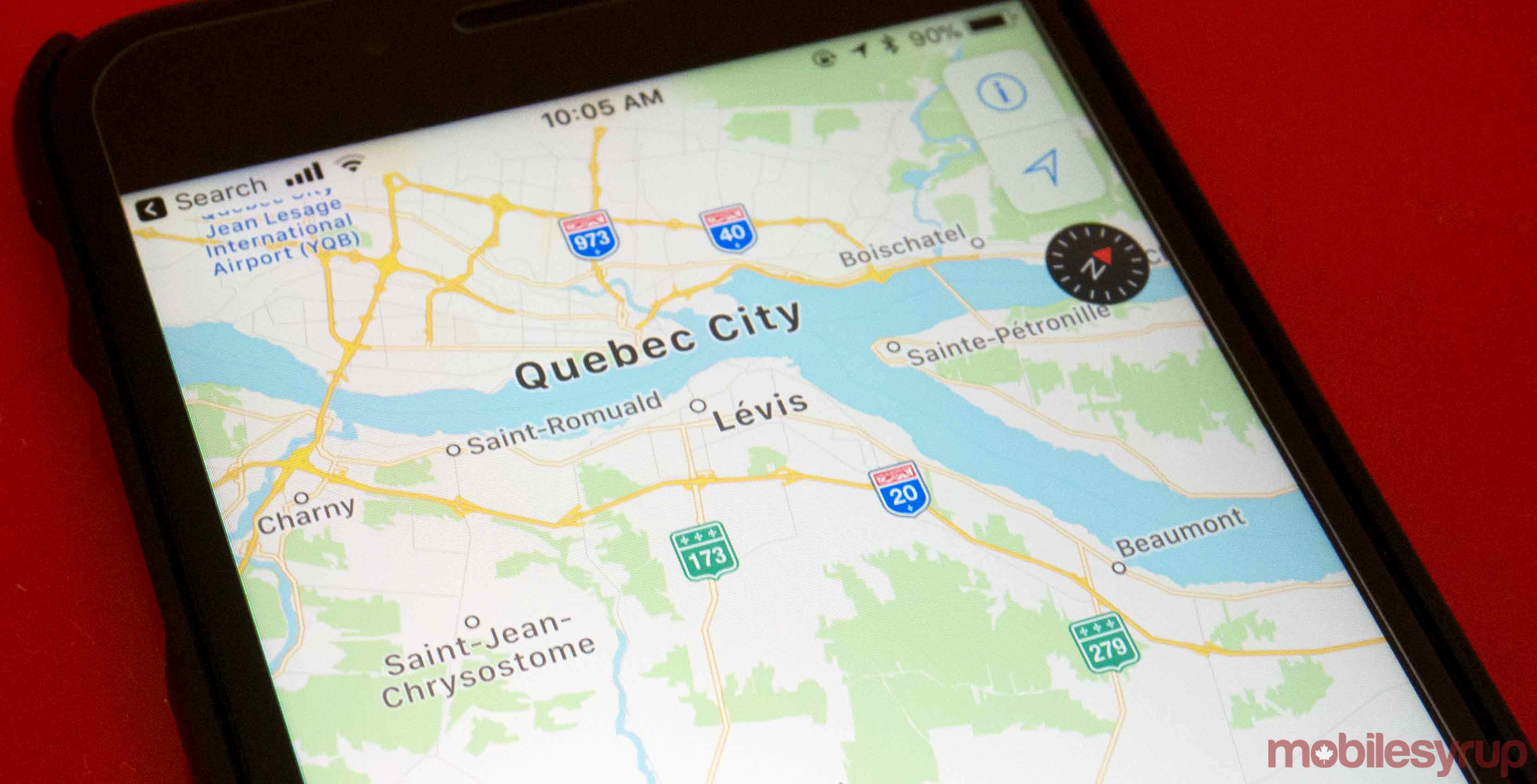 Apple Maps is bringing its ‘Look Inside’ feature to two of Québec’s busiest airports today.

Travellers can also browse shops, restaurants and restrooms located within the airport or within specific terminals. Further, Siri can also help find things near you.

Finally, travellers will also be able to see their location in real time, complete with indoor positioning. On top of that, they can also easily toggle between airport floors. 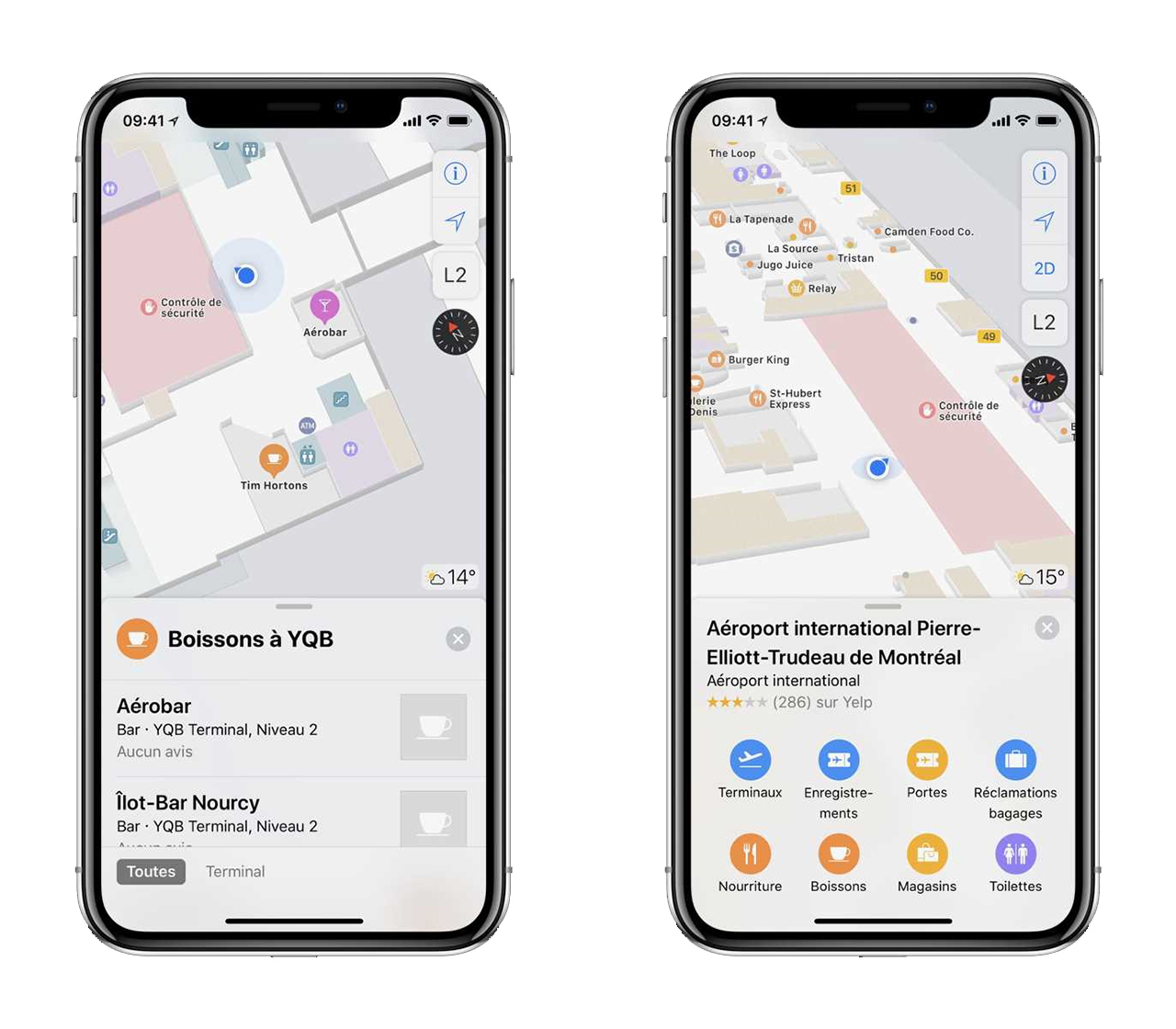 This is part of Apple’s ongoing effort to improve and expand Apple Maps. In addition to airports, Apple Maps offers lane guidance for major highways and Siri integration to help you find things nearby.