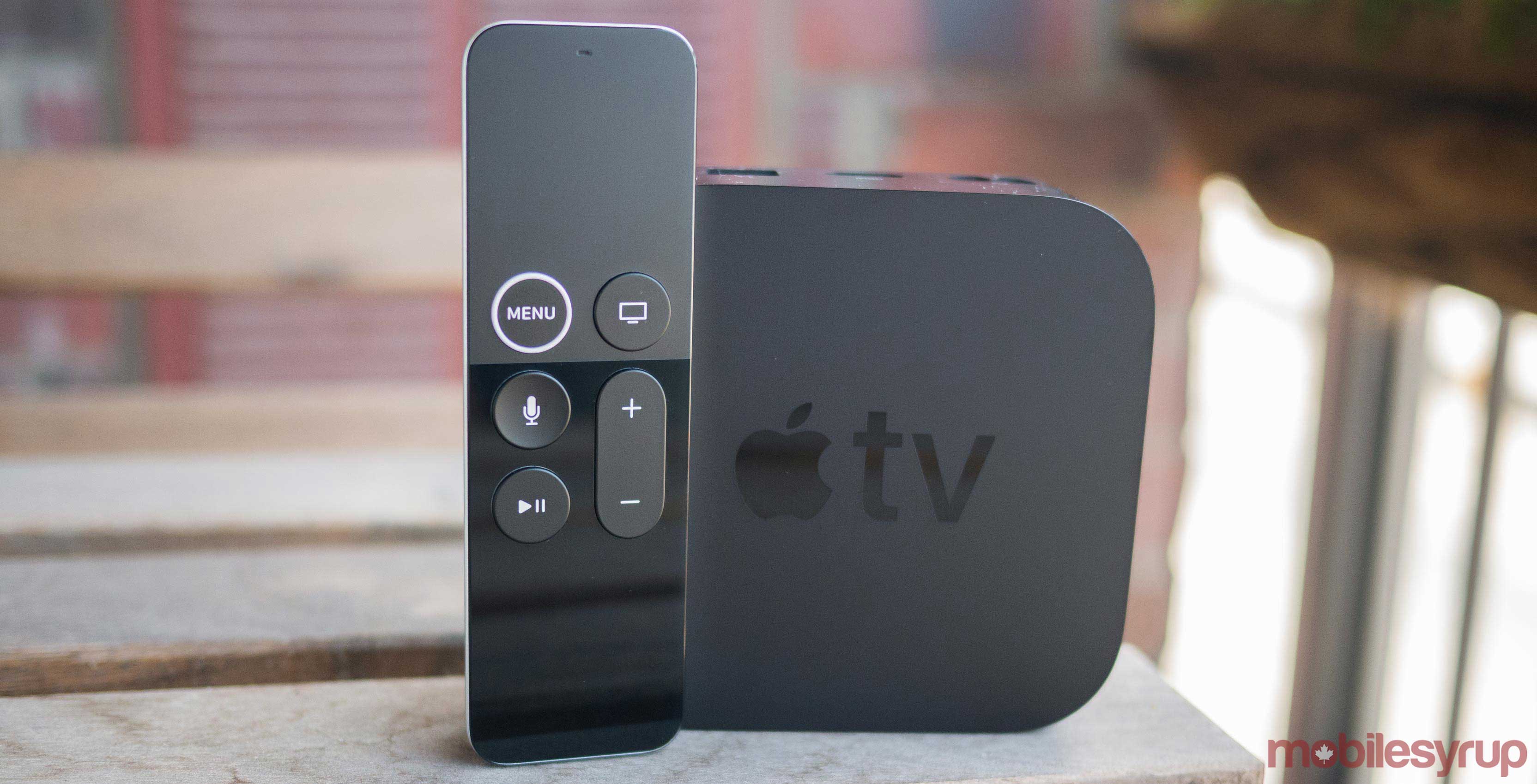 An iPhone in Canada reader sent the website a screenshot of their tvOS homescreen (seen below), which shows the TSN GO app alongside Bell’s CraveTV app, which has been available on the Apple TV for some time now. 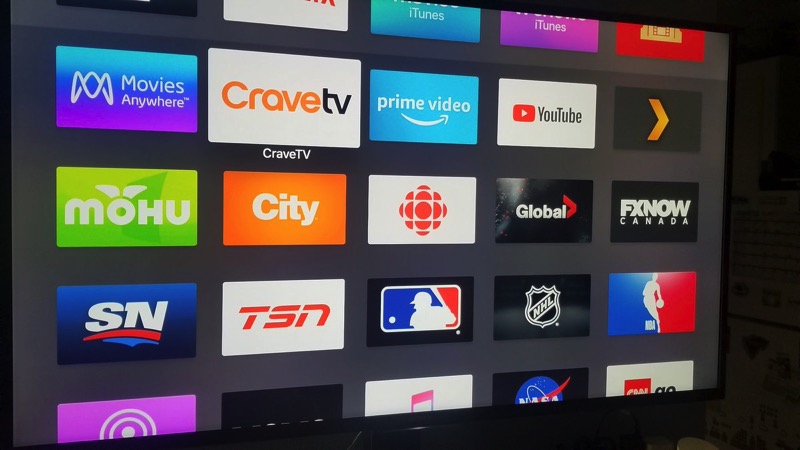 Unfortunately, despite the jump to the Apple TV, Bell’s tvOS new apps do not reportedly support the first-party TV app’s single sign-on functionality.

Do you own an fourth-generation Apple TV? Have you spotted Bell’s new apps on your Apple-made set-top box. Let us know.