Dataminers have found unreleased Pokémon sprites in Gold and Silver

Some of these are really cool, others not so much 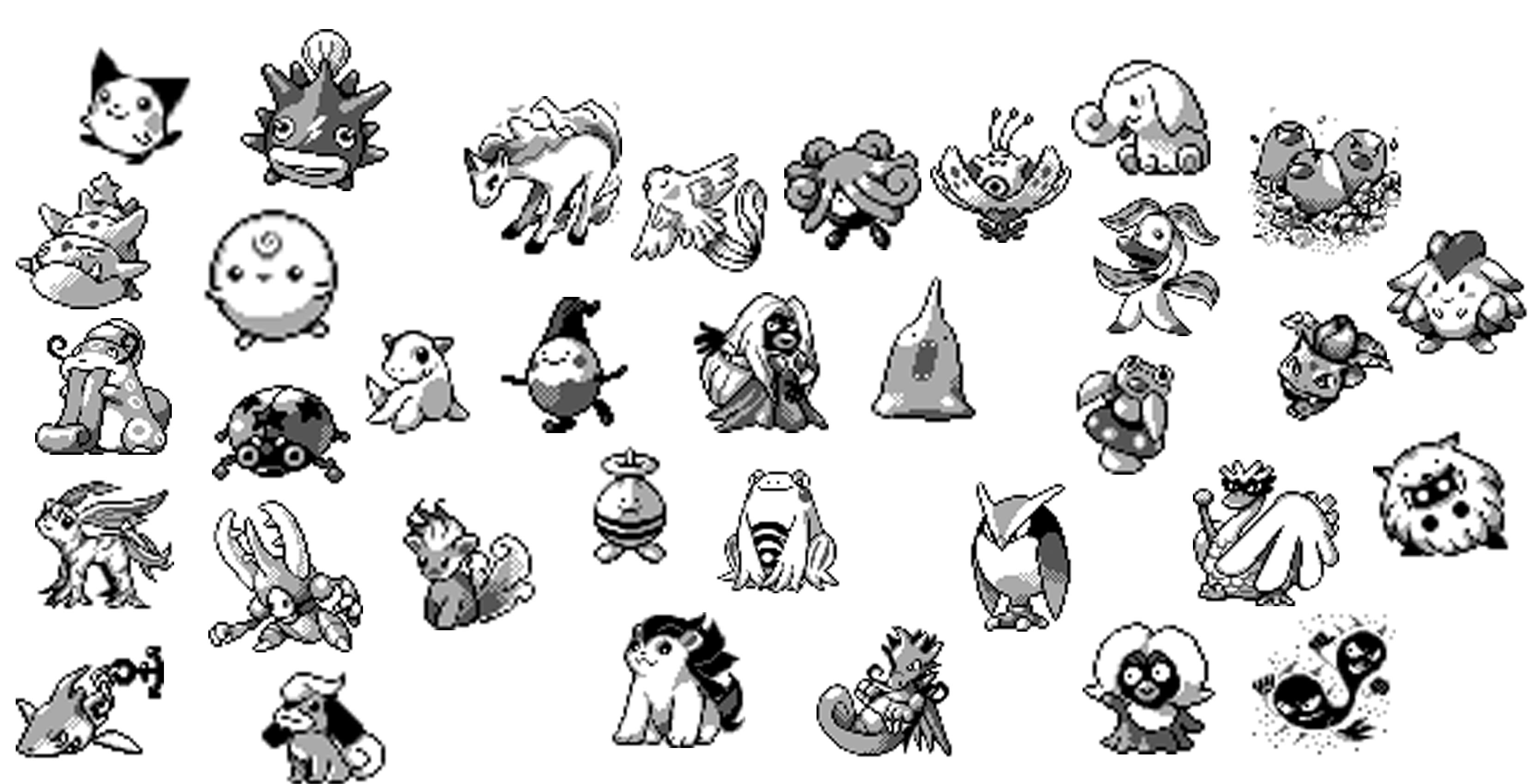 Pokémon fans on the website The Cutting Room Floor have gotten their hands on a ROM file of an old Pokémon Gold and Silver demo and found a handful of unused Pokémon sprites.

Over 20 years ago in November 1997, a demo of Pokémon Gold and Silver made its first debut. A ROM file of that particular demo has recently surfaced online and users have found a bunch of sprites for never-before-released Pokémon.

The notable sprites that ended up being different in the final version of the game are Bulbasaur, Dugtrio, Rapidash and Jynx.

Some of the unreleased Pokémon appear to be baby monsters. There are small versions of Vulpix, Tangela, Goldeen, Paras, Meowth, Grimer, Growlithe, Mr. Mime and more.

Some of the other monsters that never got released seem to be very similar to some Pokémon we’ve seen before. There is a monster called Plux that looks fairly similar to Pincer but with a different face.

To check out all of the different Pokémon there is a spreadsheet available on The Cutting Room Floor.