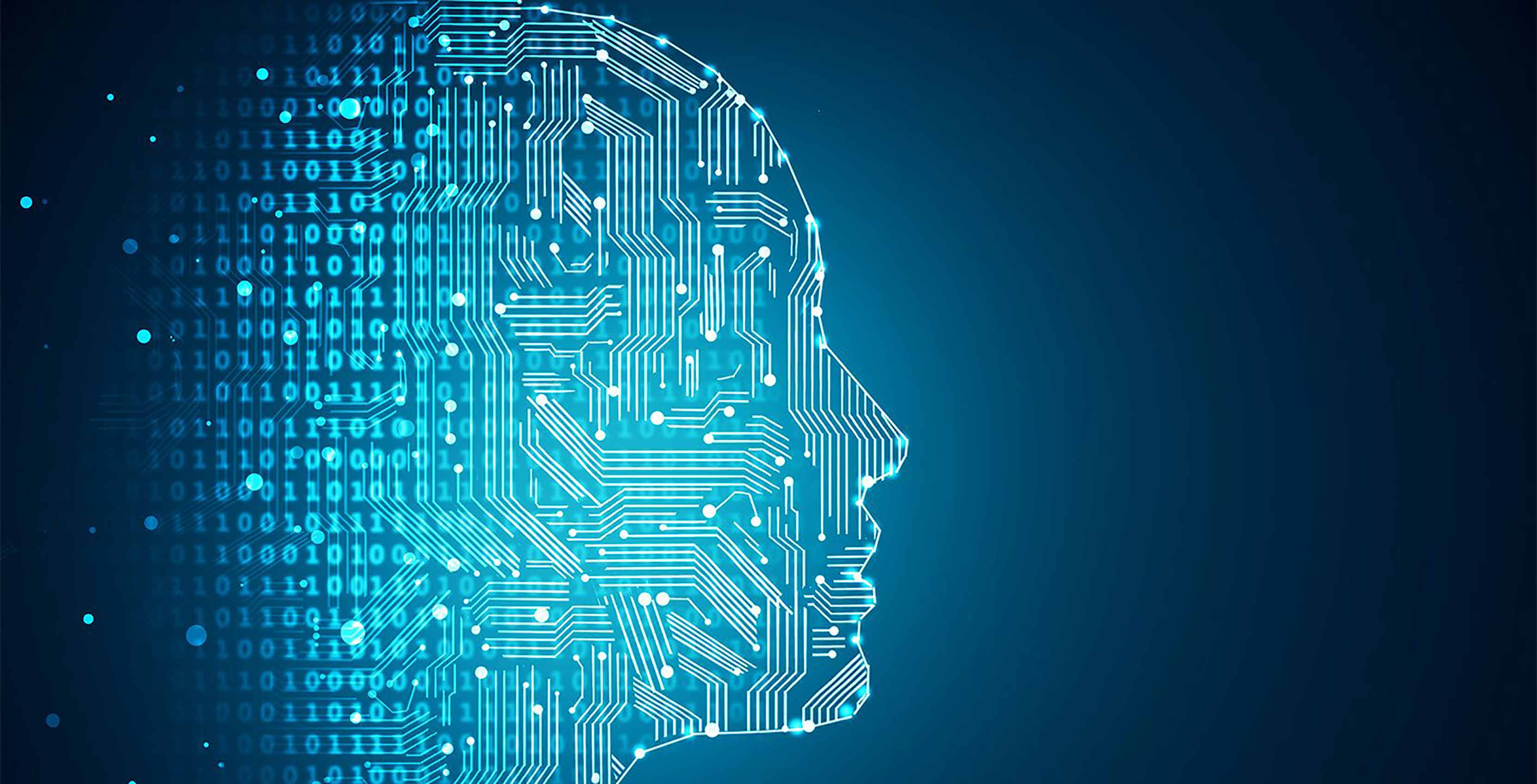 A coalition of human rights and technology groups have released a new declaration in Toronto, calling for tech companies and governments to ensure machine learning systems respect the basic principles of human rights.

The document, called the Toronto Declaration, was announced at the ongoing RightsCon event in Toronto and aims to “protect individuals against discrimination, promote inclusion, diversity and equity, and safeguards equality.”

While the declaration isn’t legally binding, it is meant to set machine learning standards that government bodies and tech companies are encouraged to adhere to.

The declaration has already been signed by Access Now, Amnesty International, Human Rights Watch and the Wikimedia Foundation, with additional signatories expected in the weeks to come.

One solution the group suggests is greater diversity in the teams in terms of race, culture, gender and socio-economic background. Doing so will help combat inherent biases found in machine learning systems that are built primarily by the same kinds of people in the same countries or regions.

Another solution is for machine learning system development to become more transparent, thereby making it more accountable for any potential shortcomings.

“Inclusion, diversity and equity entails the active participation of, and meaningful consultation with, a diverse community to ensure that machine learning systems are designed and used in ways that respect non-discrimination, equality and other human rights,” the declaration concluded.

The full declaration can be viewed here.