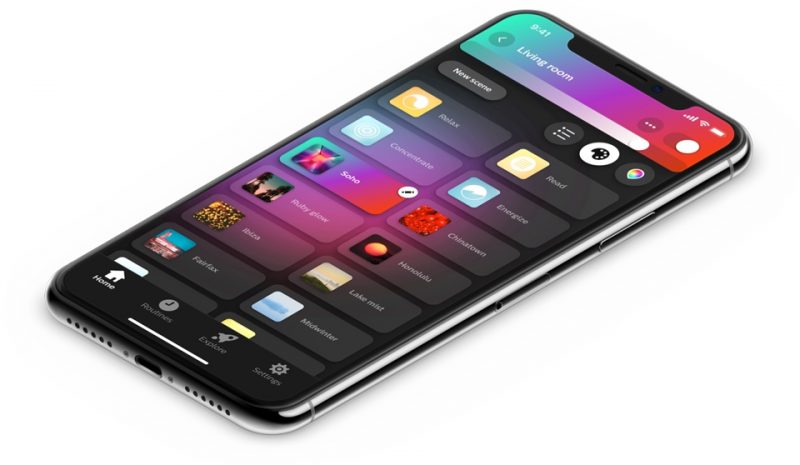 Though it feels like Philips only just released a revamped version of its smart lights Hue platform, it looks like the company has plans to yet again update its suite of mobile smart apps with a new user interface.

The overhauled redesign of the Hue Android and iOS app offers quicker access to presets for individual lights, says Philips. There are also 30 new scenes created by what Philips is calling its “lighting experts” that test optimal lighting settings for Hue devices.

Some customization features that were ditched with the 2.0 update are now making a return with version 3.0, though Philips doesn’t mention any specifics. 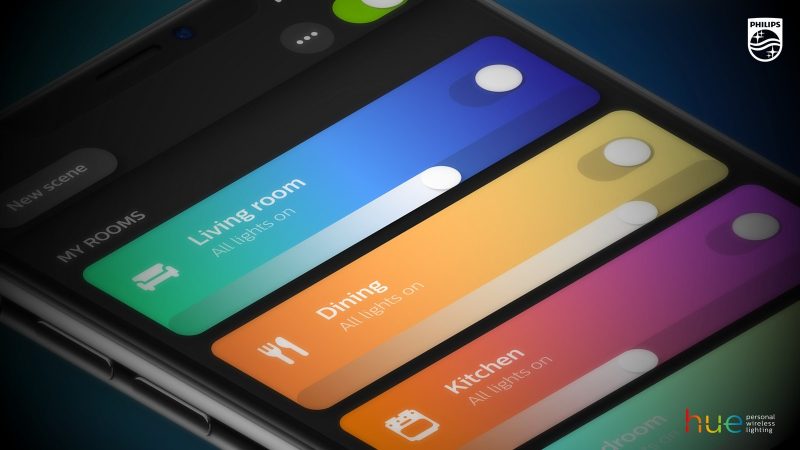 There’s also a new feature that allows users to “extract the relevant colours from your favourite pictures and intelligently [apply] them to your lights.” While a little silly, I could see this feature being useful for creating specifically-coloured scenes.

The company also says that the new app is faster than version 2.0 which is certainly an added bonus given how slow Hue’s current app is in some situations. 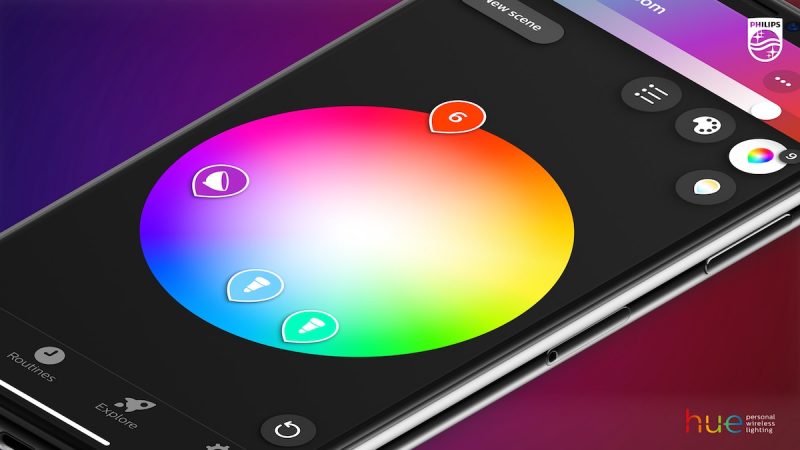 Philips says the 3.0 update to its Hue lights app is rolling out later this May, though some have reported that they’re already able to download the updat app now.