Reducing your charging cord tangles, if only a little

Unless you’ve fully invested in the wireless lifestyle, you’re likely living in a nest of cluttered dongles and charging cords like the rest of us.

The tangled, messy dongle and charging cord situation is especially frustrating at one’s desk, particularly for someone as easily distracted as me. With this issue in mind, New York City-based design studio Takieso Graft Design has created a product that simplifies the desktop area slightly, and adds a whole lot of panache while doing so. 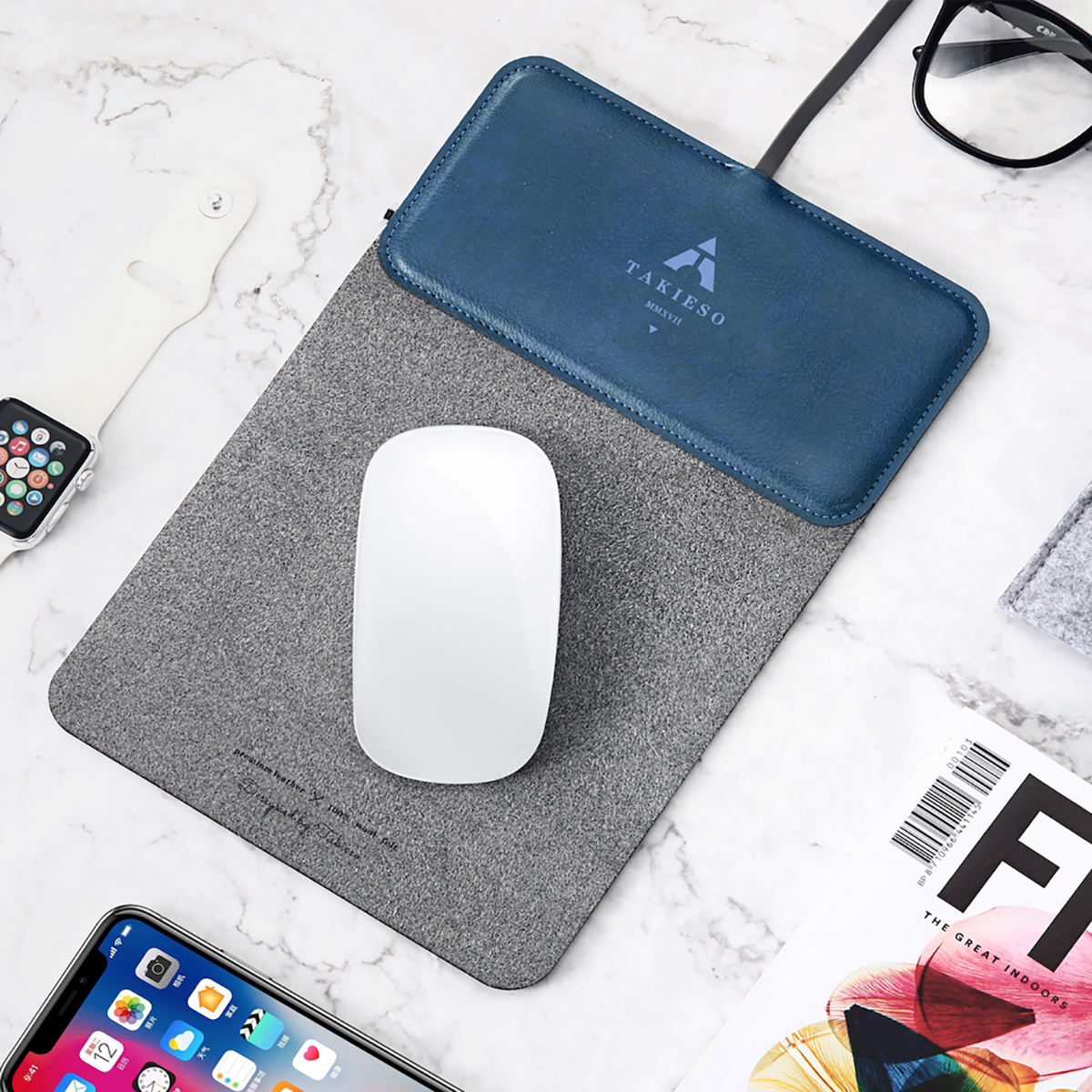 The Qi charger offers 7.5W charging for the iPhone X and iPhone 8/8 Plus or charging ranging from 5W up to 15W for Android devices. The charging pad itself connects to a computer via USB-A, but there’s also a version that comes with a USB-C adapter in case you have a newer device. 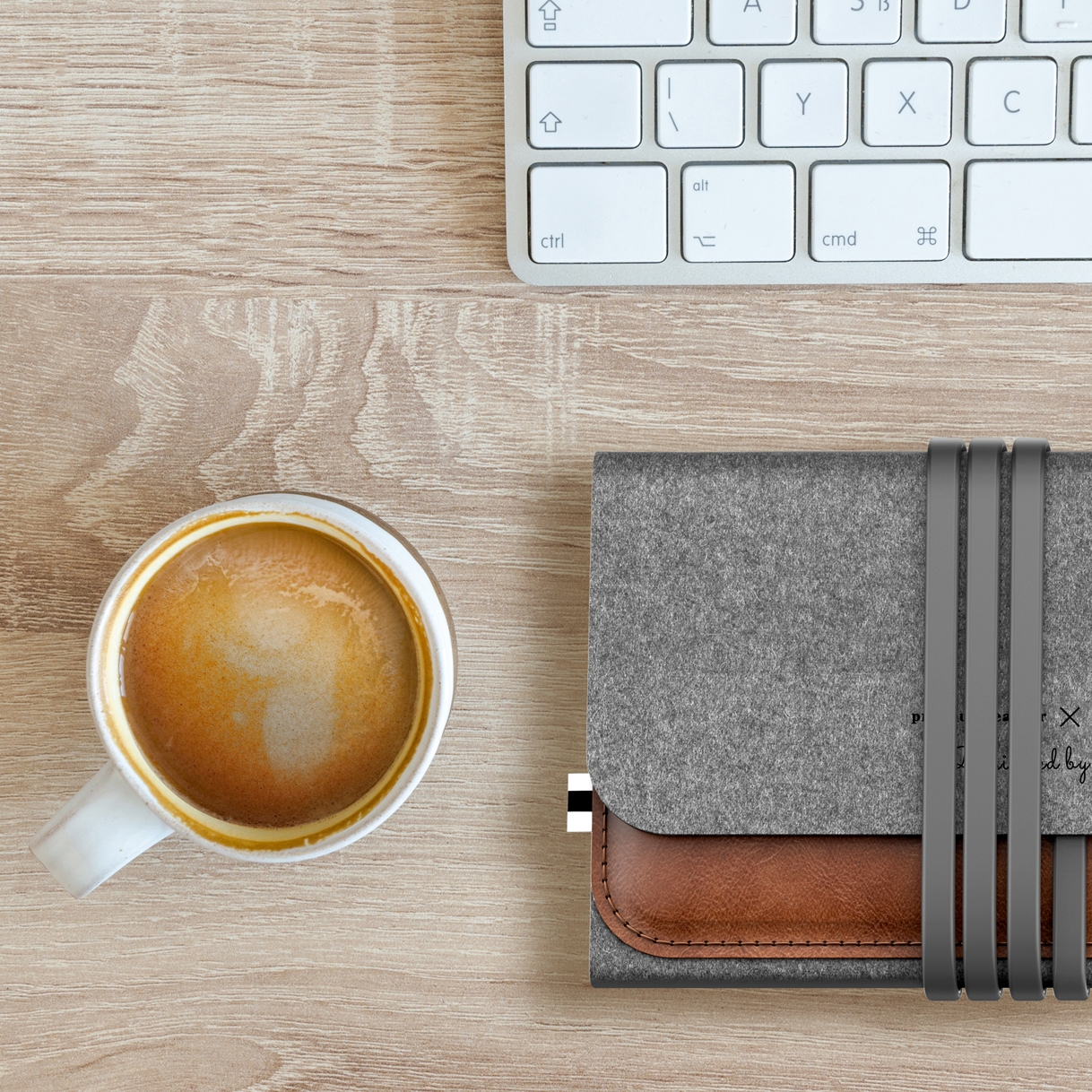 The mouse pad charging mat hybrid is also relatively easy to tote, rolling up in a compact manner for storage and transport.

The MousePad+ is available starting at $52 CAD on Kickstarter, with an estimated shipping date of July 2018.

This gadget really doesn’t solve that many issues.

You trade in plugging your phone into your laptop (which allows for faster charging than wireless in any case) for plugging in a charging pad mat.

But I like it anyway. Why? Partially, because it looks so snazzy, and also because it gets a lot more useful when you have a smartphone with no headphone jack. If that’s the case, then usually charging your device means you can’t also listen to music through wired headphones. The MousePad+ offers a nice little workaround.

Note: This post is part of an ongoing series titled Sticky or Not in which News and Telecom Editor Rose Behar analyzes new and often bizarre gadgets, rating them sticky (good) or not (bad).