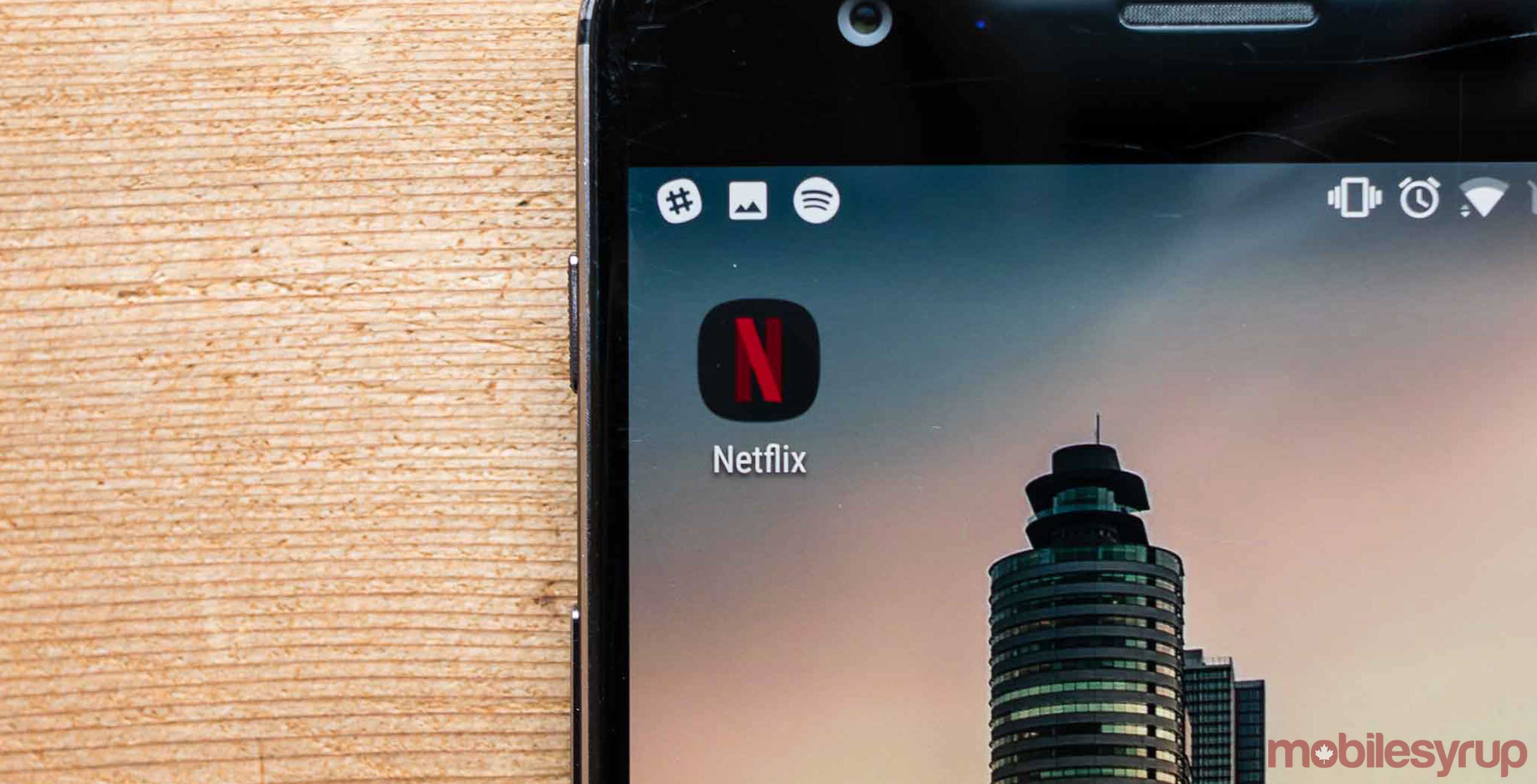 Netflix has denied a recent report that said the company is planning to make a TV news play.

Last month, MarketWatch published a report that said Netflix was planing to expand into the news business with a show that would rival ’60 Minutes.’

Ted Sarandos, the company’s chief content officer, denied the rumour during the company’s most recent earnings call, saying, “Our move into news has been misreported over and over again. We’re not looking to expand into news beyond the work that we’re doing in short-form and long-form feature documentary.”

Sarandos went on to further clarify that the company considers shows like the new David Letterman show entertainment, not news.

Based on that statement, it seems Netflix could still produce quasi-news shows like The Daily Show or Last Week Tonight, so there is a slim chance that the MarketWatch report was somewhat accurate.