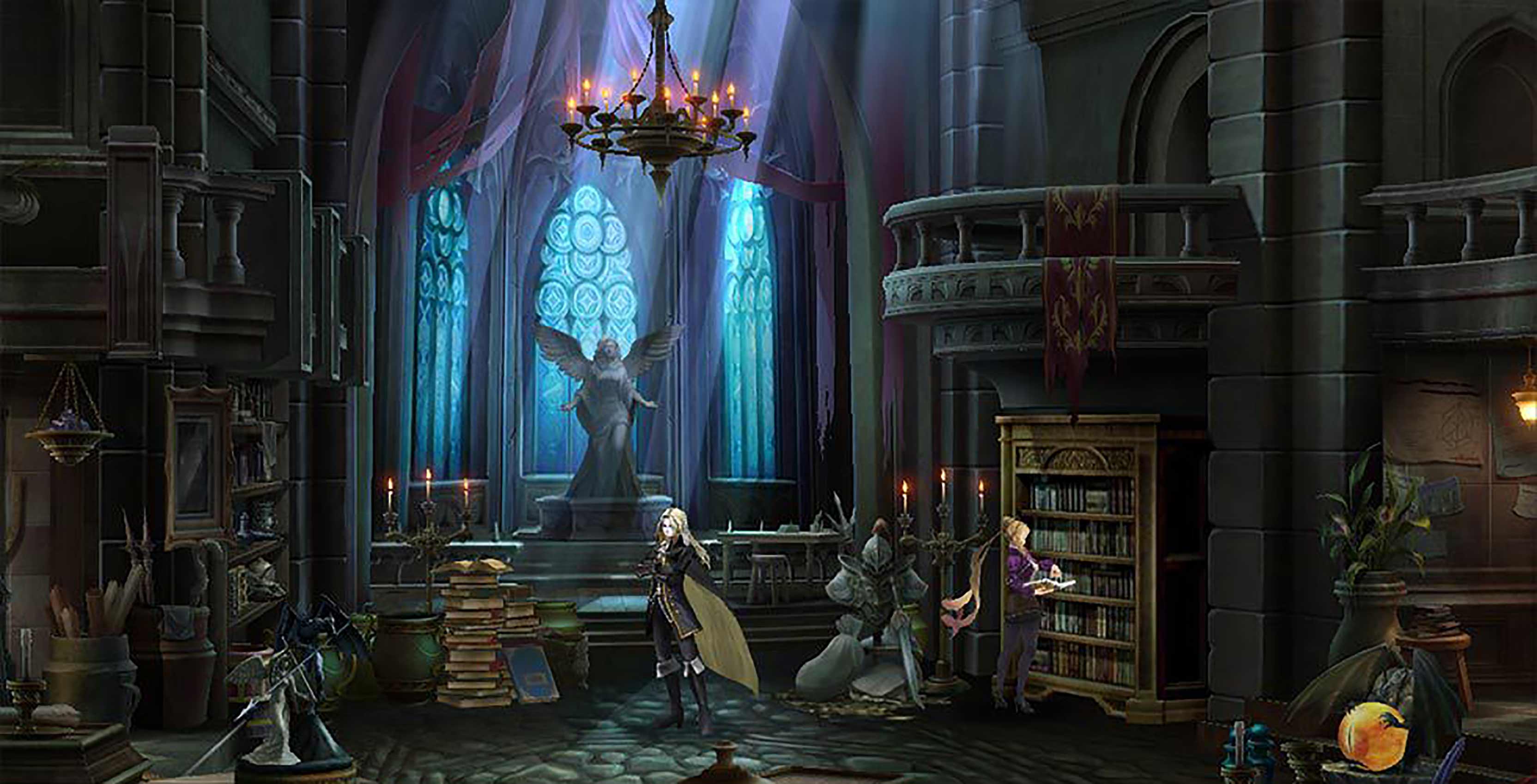 According to Konami, the game will feature real-time multiplayer, including a four-player boss rush mode and 4v4 competitive matches.

In Grimoire of Souls, players will fight to prevent the resurrection of Dracula using two new protagonists — Genya Arikado, a secret government agent, and Lucy, a practitioner of the anti-Dracula arts.

Outside of a Castlevania-themed pachinko slot machine in Japan, this marks the first proper game in the series to be released since 2014’s Lords of Shadow 2 on the PlayStation 3 and Xbox 360.

Grimoire of Souls is currently set for release in Japan, with no word from Konami as of yet on a launch window or possible international launch. An Android version was not confirmed, either.