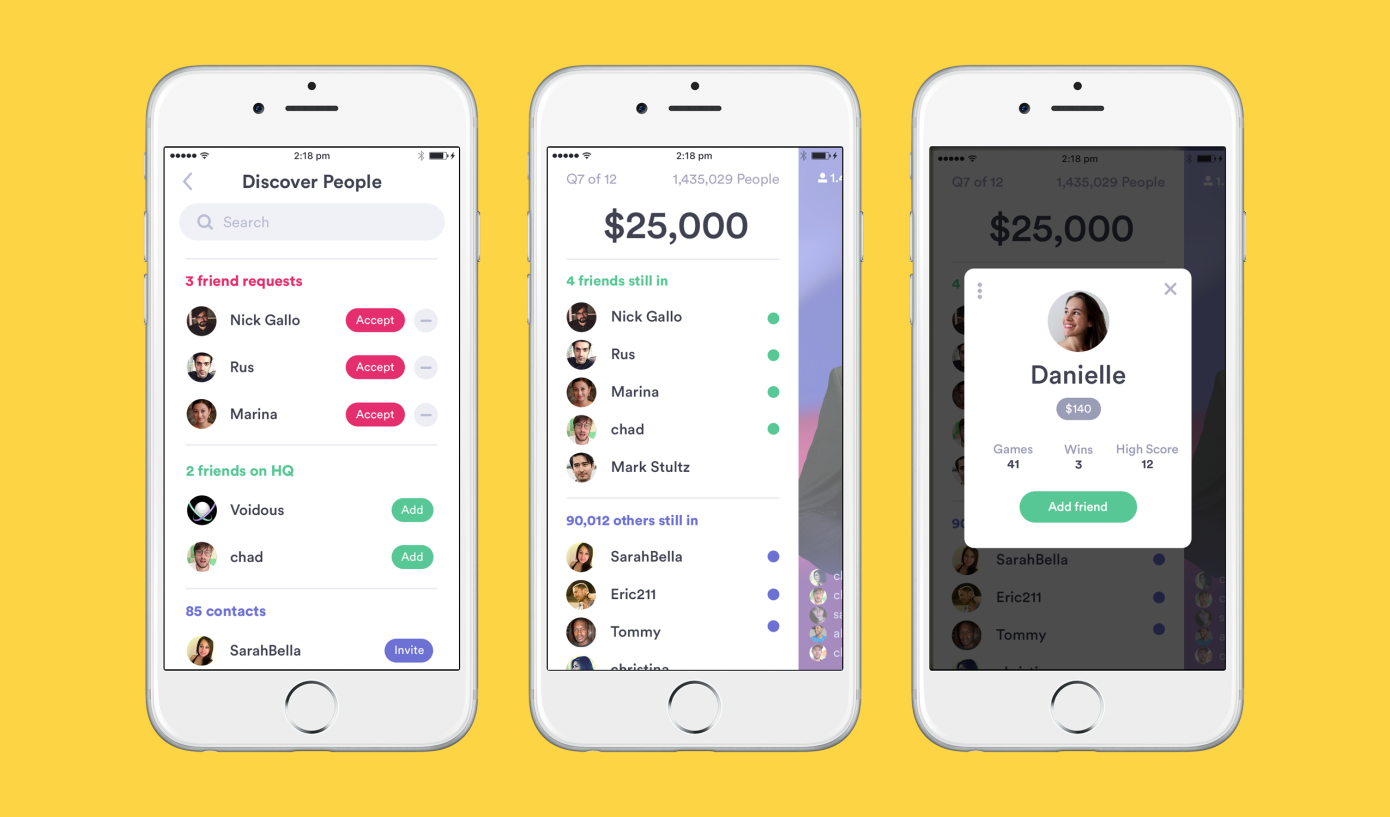 Hot on the heels of news that Dwayne ‘The Rock’ Johnson is set to host HQ Trivia’s first $300,000 match this coming Wednesday, the live mobile game shot has plans to launch a new ‘Friends of HQ’ feature, according to TechCrunch.

The publication says that the feature will allow users to search for friends and connect with them. It will also be possible to view other users’ performance and track stats like games played, wins and high scores.

It’s also set to soon be possible to swipe to the right during a live game in order to view what friends are currently playing. HQ says that it has more new features planned in the future, emphasizing that this new functionality serves as the “basis” for future updates.

Friends of HQ is rolling out first in the U.K. before makings its way to other regions in the near future.