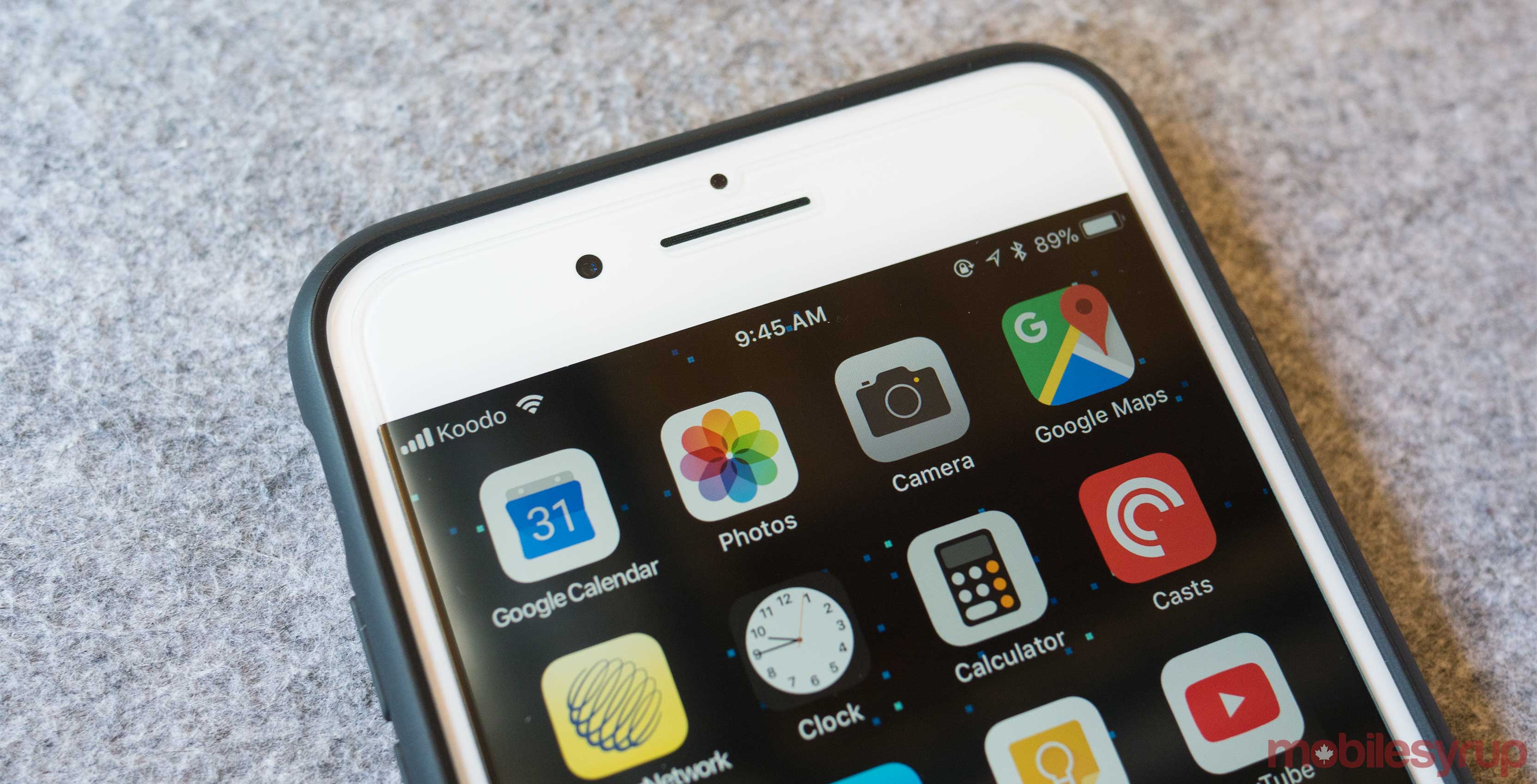 Apple released a support page for the issue suggesting a temporary workaround. The company is telling users to change the autocorrect preset for the letter ‘I’ to the lowercase ‘i’, though this is not much of a real fix.

An Apple spokesperson confirmed to the Wall Street Journal that the update fixing the bug, “will be included within the week’s public and developer beta releases.”

Apple hasn’t revealed a time frame for the fix for those not using the beta. However, the company did say a wide release is set to follow the public and developer beta update.

It’s likely Apple will drop the fix with the final public iOS 11.2 update, which is likely to arrive later this November.

Apple had originally state the bug was only related to iOS 11.1, according to the Wall Street Journal. Now, the company says that the issue could happen with earlier builds of iOS as well.

If your device is experiencing the issue, the best work around right now is to change the uppercase ‘I’ to a lowercase ‘i’ by visiting the ‘Settings’ app > ‘General’ > ‘Keyboard’ > ‘Text Replacement.’ Users can also toggle ‘Predictive’ off completely in the device’s ‘Keyboard’ settings.

Update: 09/11/17: Apple has released iOS 11.1.1 a software update which fixes the auto correct bug, as well as fixes a problem that caused “Hey Siri” to stop working.