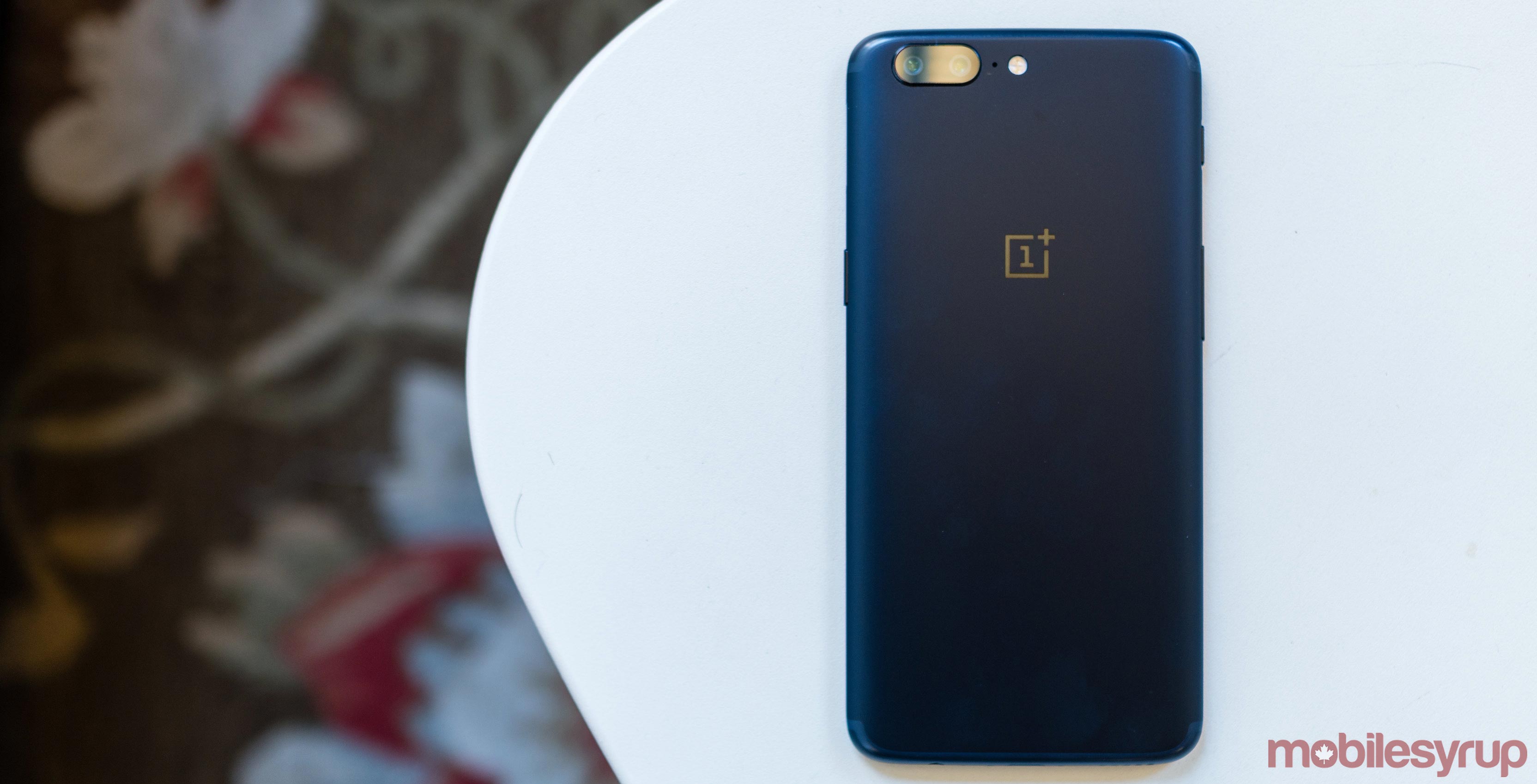 OnePlus will start to offer its latest smartphone, the OnePlus 5, in an 8GB RAM, 128GB ROM slate gray version in the near future, the company revealed in an email earlier this week.

The new model will cost $719 CAD, the same price as the 8GB, 128GB ROM midnight black model. OnePlus has yet to announce a definitive release timing yet.

The company recently announced the release of a soft gold OnePlus 5, which is already available to purchase for $649 CAD.