Apple Canada now offering up to $2,000 credit for Mac and PC trade-ins 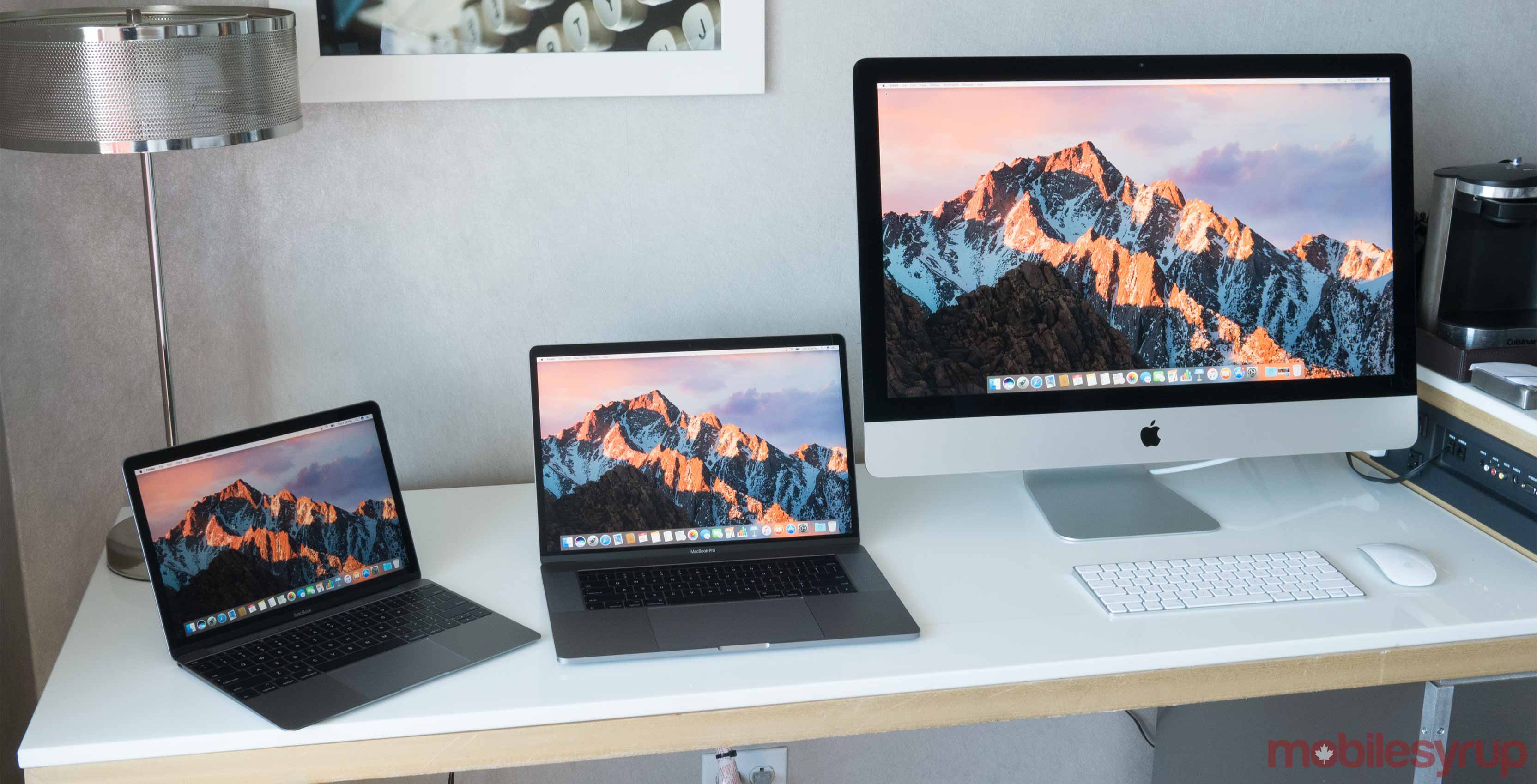 Apple Canada has launched a new program that offers up to $2,000 CAD for Mac and PC trade-ins.

Similar to previous trade-in programs run by Microsoft in the past, those interested are required to answer various questions about the computer they’re reselling and are then given an estimated value. You then mail your computer to Apple where it’s assessed in greater detail, and Apple sends out either an Apple Store gift card, MasterCard gift card or deposits funds directly into a PayPal account.

While Microsoft has run a similar trade-in program in the past, money allocated through the deal needed to be spent in the Microsoft Store. It’s interesting Apple has opted for a different route and is giving those trading-in their devices the option to receive a Mastercard gift card.

All trade-ins are facilitated through a third-party company called Phobio Trade-in. Qualifying Apple computers must have a valid serial number to be traded-in.

It’s also worth noting that condition plays a significant role in how much a valid device is valued. For example, if you have a 2015 MacBook Air that is valued at a maximum of $600, but features visible dents and scrapes, the actual amount you’d get for the computer would be significantly lower. Furthermore, it seems like very few PCs and Laptops are accepted by the program.

Valid computers traded-in must be in “working” order according to Phobio, though the company does offer a “damaged” device trade-in program as well.

“A working computer must be free of physical damage, software problems, and water damage. Working computers must be able to power on and must have original components,” reads a statement on the companies’ website.