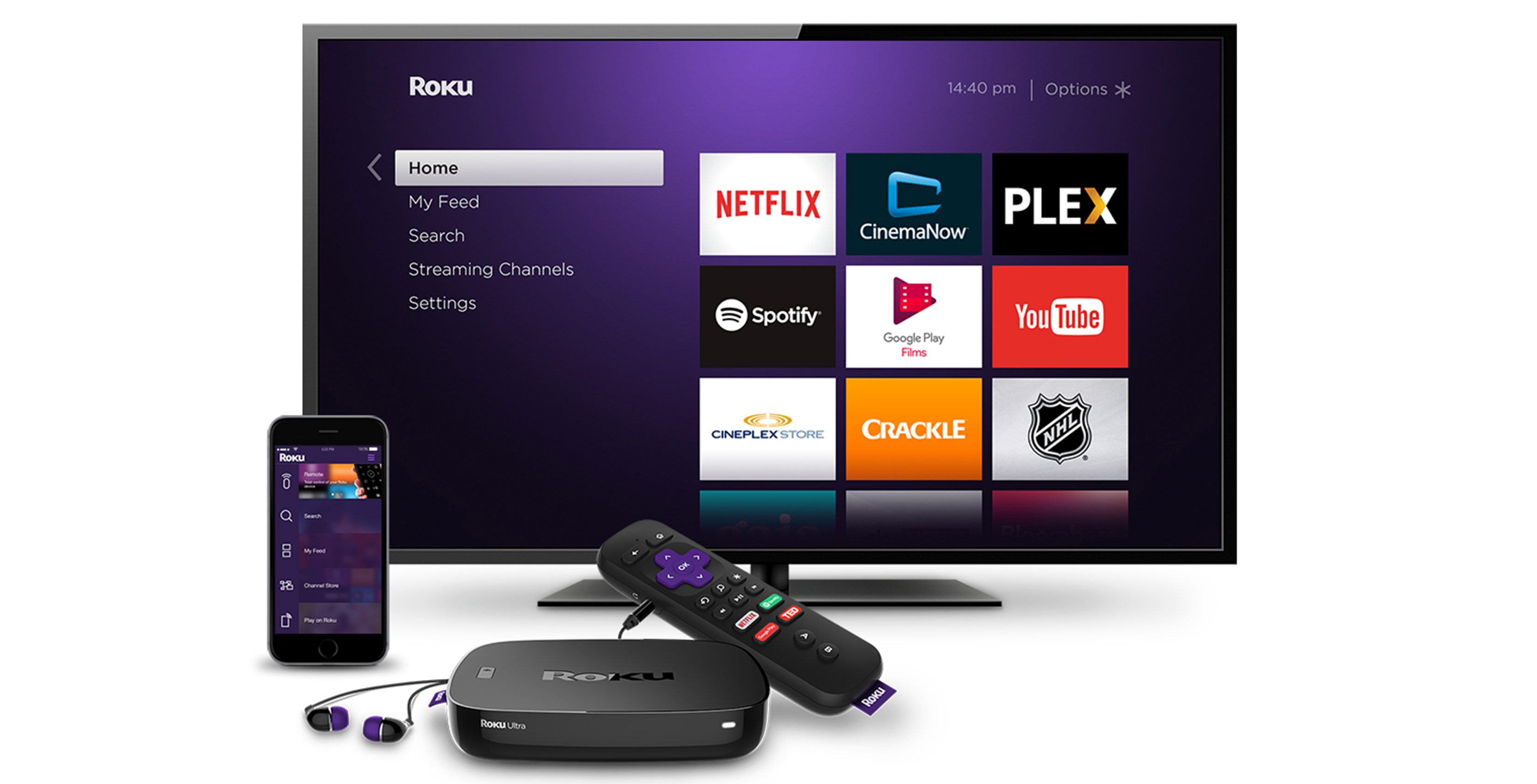 Streaming device platform Roku has revealed that it now has 15 million active monthly user accounts (as of June 30th, 2017), amounting to a 43 percent increase over the same period last year.

Furthermore, Roku says that 7 billion hours of content was streamed on Roku devices in the first half of 2017, growing 61 percent year-over-year.

Roku says that its platform now features over 4,000 streaming channels with access to over 100,000 movies and television shows in Canada.

The company’s streaming platform is built directly into televisions from mid-range television manufacturers like Sharp and Insignia, with the company’s most recently released devices being the Roku Express Streaming stick, as well as the Roku Ultra and the Roku Premiere/Premiere+.