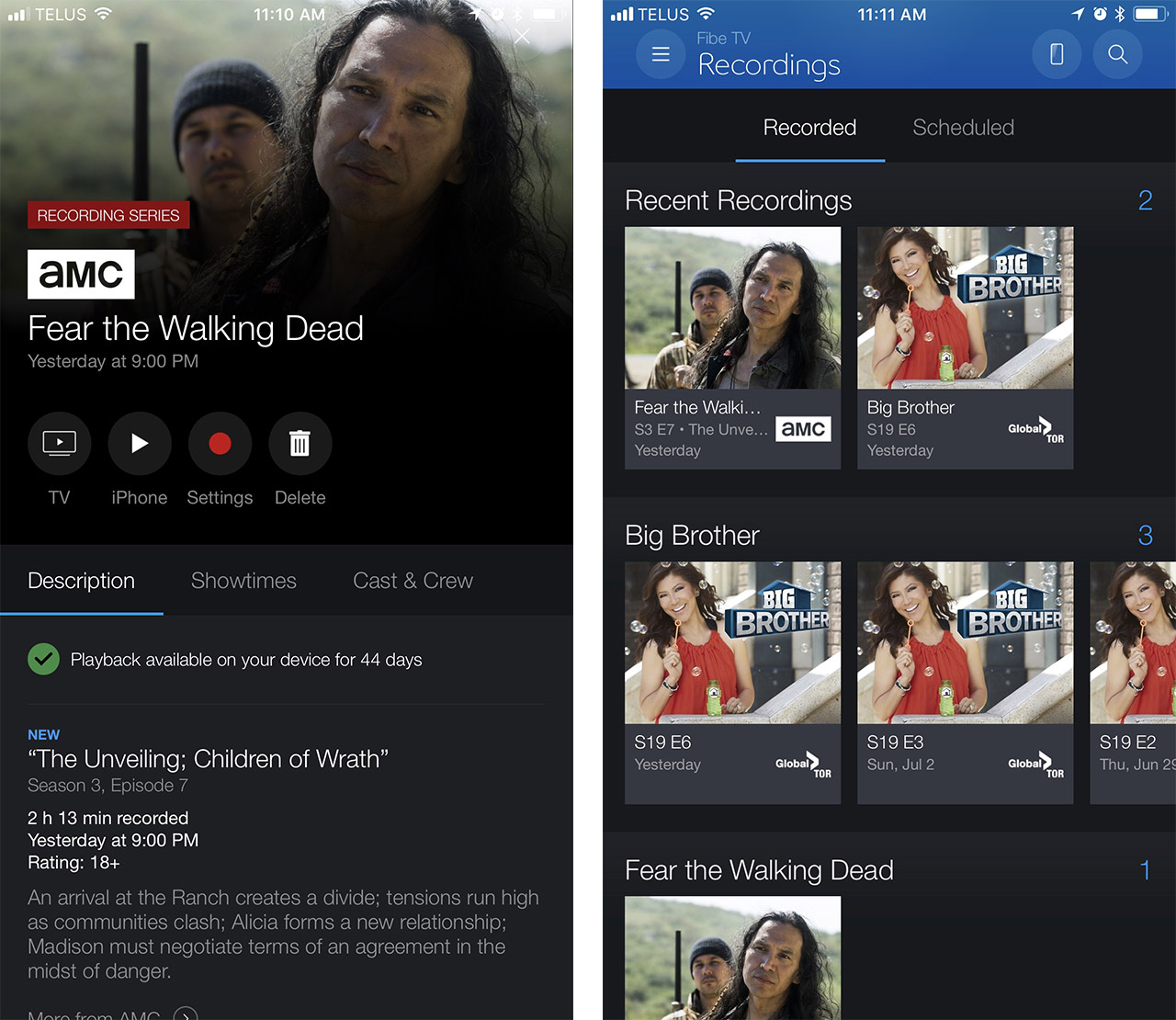 DVR recordings were previously only available through Bell’s proprietary set-top box  platform. The ability to watch DVR recordings seems to have now been added to Bell’s entire line-up of Fibe TV apps, including even Android. 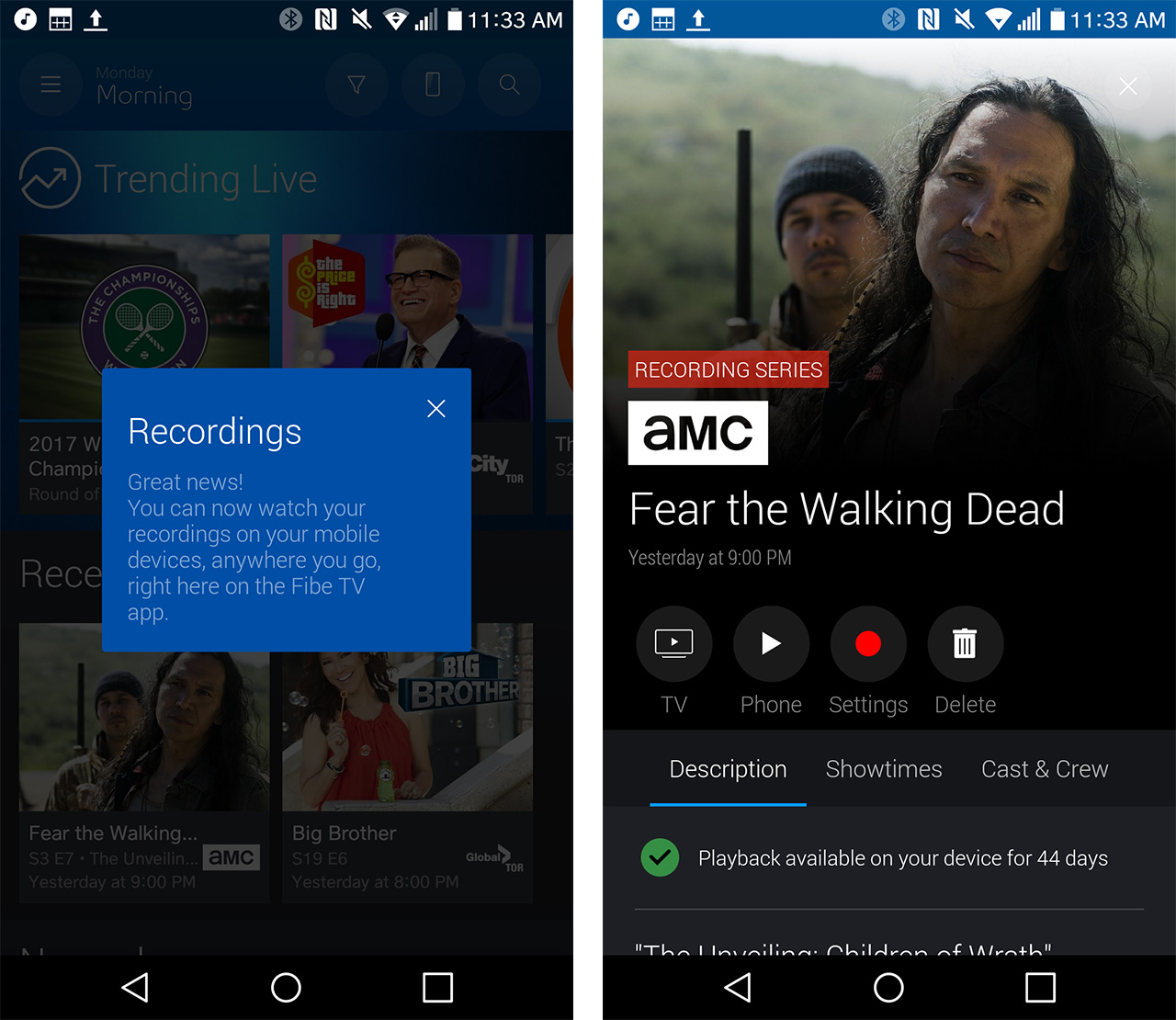 Bell also recently launched what it calls a “lite” version of its Fibe TV offering, a new service called Fibe Alt TV. This service is available to Bell internet subscribers that aren’t already subscribing to the company’s Fibe TV platform.

It does, however, require a Fibe internet subscription and is not available untethered, making it a difficult proposition for cord cutters not with Bell.