Here are all the Canada 150 discounts from Canadian carriers 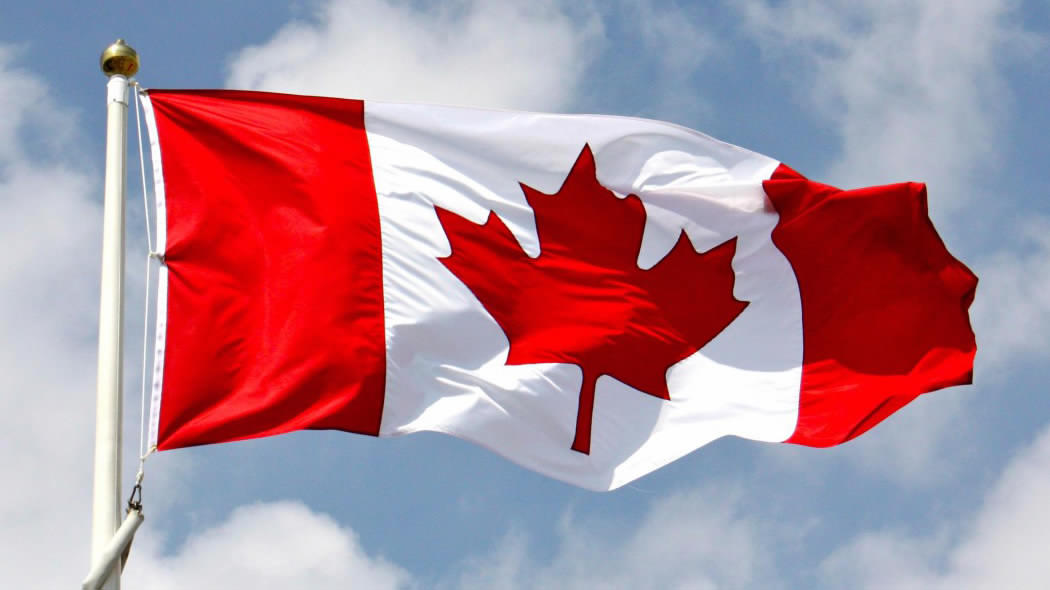 Though the land we stand on now has been inhabited for much longer than 150 years, this Canada Day marks 150 years since confederation, and many businesses are taking the opportunity to offer special promotions to mark the occasion.

From Amazon to Best Buy, there are a wide range of tech deals, and there are also quite a few promos from Canadian carriers.

Here’s a list of all the carrier promotions that you may want to check out this long weekend.

Rogers is doing a lot in celebration of Canada’s 150th. First off, it’s offering the Huawei P10 and P10 Plus for $0 down with a bonus 1GB of data on select two year plans.

Furthermore the carrier is offering a home bundle with Rogers Ignite 150 unlimited wireless internet and download speeds up to 150mbps, a Select TV package with 100+ channels, local home phone and a Netbox HDPVR and Wi-Fi modem rental for $99.99 per month for the first year, returning to $177.97 on the 13th month.

Rogers is also offering Rogers Ignite 150 unlimited internet for $69.99 per month for 12 months.

Through Rogers’ website customers and non-customers alike can also purchase a Canada 150 commemorative coin set for $34.95, through the Shopping Channel.

Additionally, Rogers is offering 50 percent off the first three months of Sportnet Now after signing up for a Rogers Platinum Master card.

In an in-store-only promotion, customers who apply for a Rogers Platinum Mastercard will get $75 cash back rewards with an eligible two-year Share Everything plan.

Lastly, when customers sign up for Texture, they can get the first three months for $5, and Rogers is also offering Canada 150 deals for small businesses.

All deals are available until July 5th.

Freedom Mobile is offering a new LTE-Ready plan for the country’s birthday and is also selling numerous devices for discount prices until July 5th.

Freedom’s Canada 150 plan offers 3GB of data, unlimited Canada-wide talk — meaning if you’re away from the home network you still have unlimited calling — unlimited global texting and unlimited picture and video messaging to Canada and the U.S.

Additionally, the plan comes with 1 cent per minute international calling, caller ID, conference calling, call forwarding and calling waiting. The Canada 150 plan is available for $55 CAD per month and currently has no expiry date.

Freedom Mobile is also offering discounts on the Samsung Galaxy S8, S8+, LG G6, LG V20 and many other devices.

In celebration of Canada Day, Alberta-based Shaw has announced it’s providing free access to its Shaw Go WiFi network at more than 80,000 hotspots across Western Canada until July 3rd.

Firstly, every activation and upgrade on a 1GB, 2GB, 3GB or 5GB Data Plus plan gets an extra 2GB of data, while customers can also save $5 per month when adding lines to their account.

Additionally, as per the usual, all of Eastlink’s devices are $0 down with EasyTab and all customers who upgrade to or activate with a Samsung Galaxy S8 or S8+ will receive a free Samsung Galaxy Level Box Slim Bluetooth speaker (valued at $149.99) while supplies last, in-store only.

Note: Somewhat surprisingly, Rogers is the only major Canadian carrier to offer Canada 150 deals this weekend. Telus isn’t offering any special deals, and Bell’s Canada 150 sale is already over — though it is continuing its commercial about the telephone and its past 142 years of history.

Regional carrier SaskTel is offering a slew of devices for its “Celebrate Canada 150” promo. The carrier has reduced devices to $1.50 on a 2-year voice & data term for those purchasing online. The devices are the iPhone 7, iPhone 6 Plus, iPad mini 4, BlackBerry KEYone, LG G6, Moto Z, Galaxy S8. (Thanks Mike!)

If you’ve spotted any more Canada 150 deals from Canadian carriers, let us know in the comments.