Jay-Z’s new album 4:44 will launch as a Tidal exclusive on June 30th 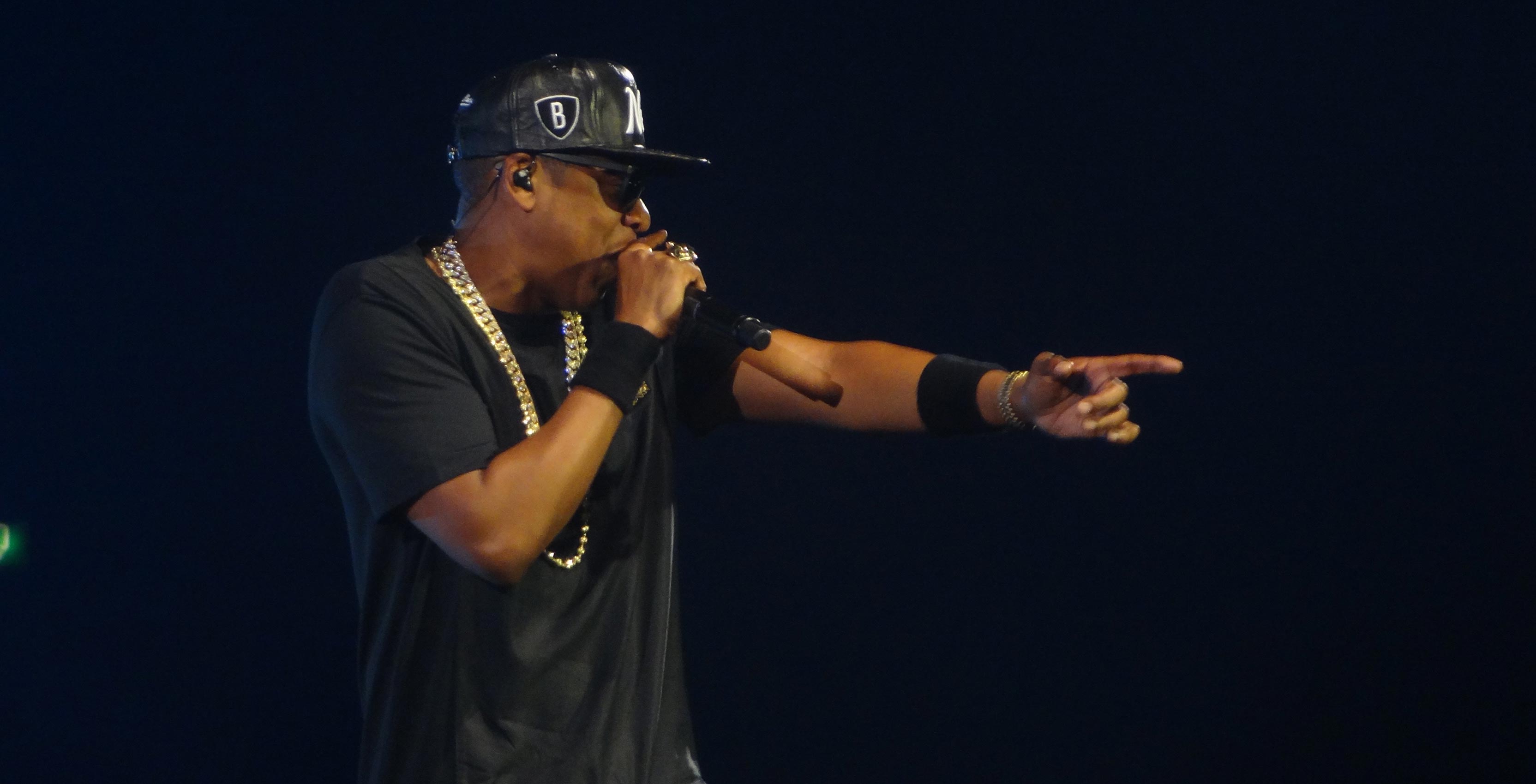 Following the birth of his twins with Beyoncé, Jay-Z has announced that his new album 4:44 will debut exclusively on Tidal, a subscription music streaming platform that he owns along with other popular music artists, on June 30th at 12am ET.

A clip of the movie released on Father’s Day revealing part of one of Jay-Z’s new songs titled ‘Adnis.’ U.S. telecom Sprint released the clip as the first in “a series of exclusives” between itself with Tidal.

It’s unclear how long the album will remain exclusive to Tidal or whether there will also be a physical release of the album. Jay-Z is planning to tour with his new album this summer.