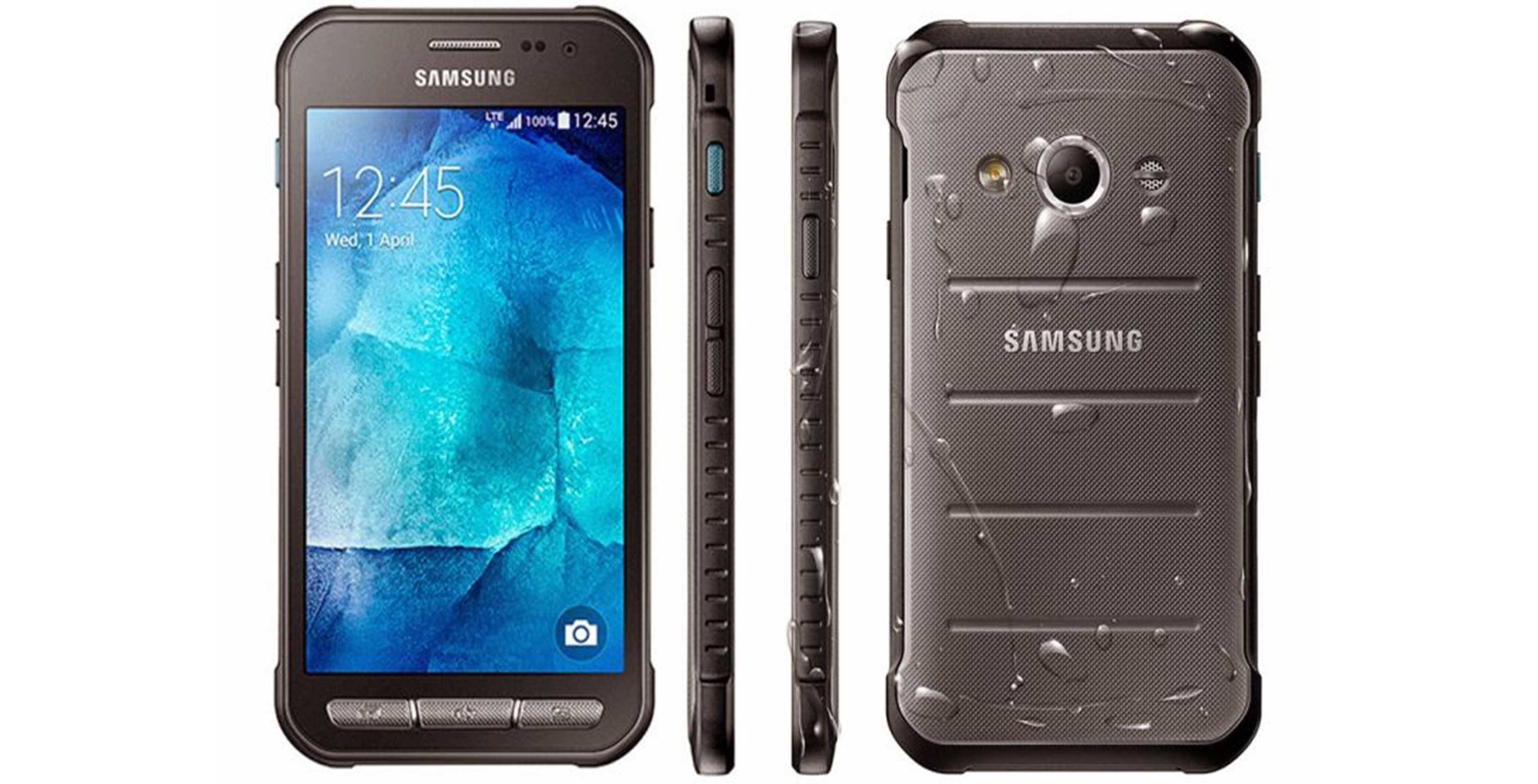 Bell will release the Samsung Galaxy XCover 4 on June 23rd, according to an internal document obtained by MobileSyrup.

In addition to earning an IP68 certification, meaning it can stay submerged under 1.5 metres of water for up to 30 minutes, the Galaxy XCover 4 has been MIL-STD 810G certified. The latter is a military certification that signifies the XCover4 can survive environmental conditions like extreme heat and cold. With the XCover4, users can increase its touchscreen sensitivity to the point it’s usable with gloves.

Besides those two features, the XCover4 is an otherwise mid-range phone. It features Android Nougat, a 5-inch 720 x 1280 pixel display, quad-core Exynos 7570 chipset, 2GB of RAM, 16GB of expandable storage and a removable 2,800mAh battery.

While we weren’t able to confirm whether other Canadian carriers will carry the Galaxy XCover 4, we suspect that they will.

Freedom Mobile is also launching the device on June 22nd.