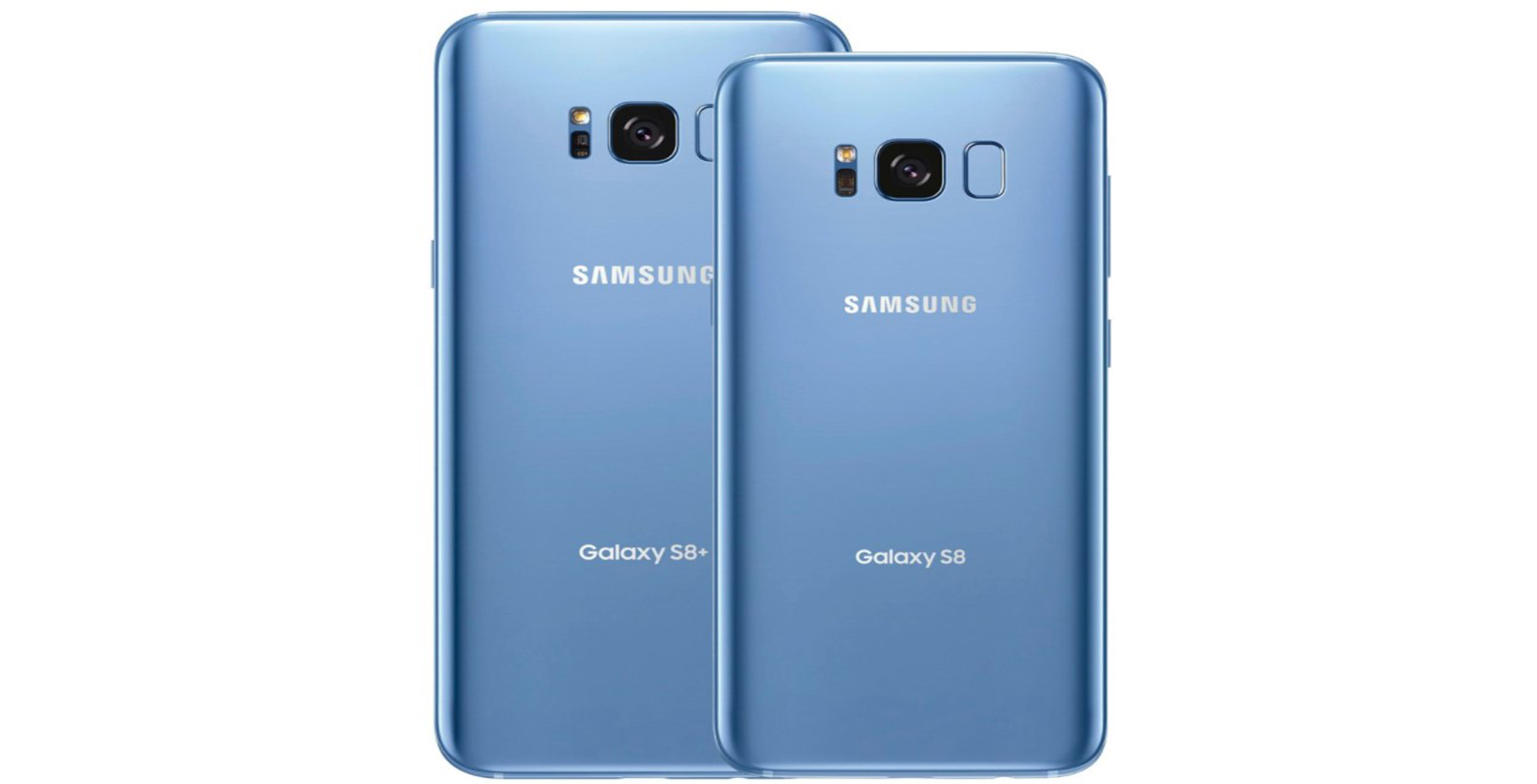 Back when the Note 7 was lighting up the world with its dashing good looks, Samsung introduced one of its best device colours to date: coral blue. Unfortunately, Note 7 units across the globe then started to catch on fire and the world was robbed of the beautiful hue.

Samsung, however, knew it had something good on its hands, so the company released a coral blue Galaxy S7 edge after the Note 7 was done for good. It even came to Canada.

Given the love the company’s fans expressed for the colour, it came as a surprise when the Samsung announced the S8 and a coral blue variant was nowhere to be found. However, it appears Samsung is poised to give its fans what they want.

In a tweet sent out earlier tonight, leaking legend Evan Blass shared an image of a pair of Galaxy S8 and S8+ smartphones in blue, noting “US-bound Galaxy S8/+ in blue.”

Blass’ tweet seems to indicate the coral blue S8 will be exclusive to the U.S., but I as mentioned earlier, the coral blue S7 came to Canada, so there might be hope yet.