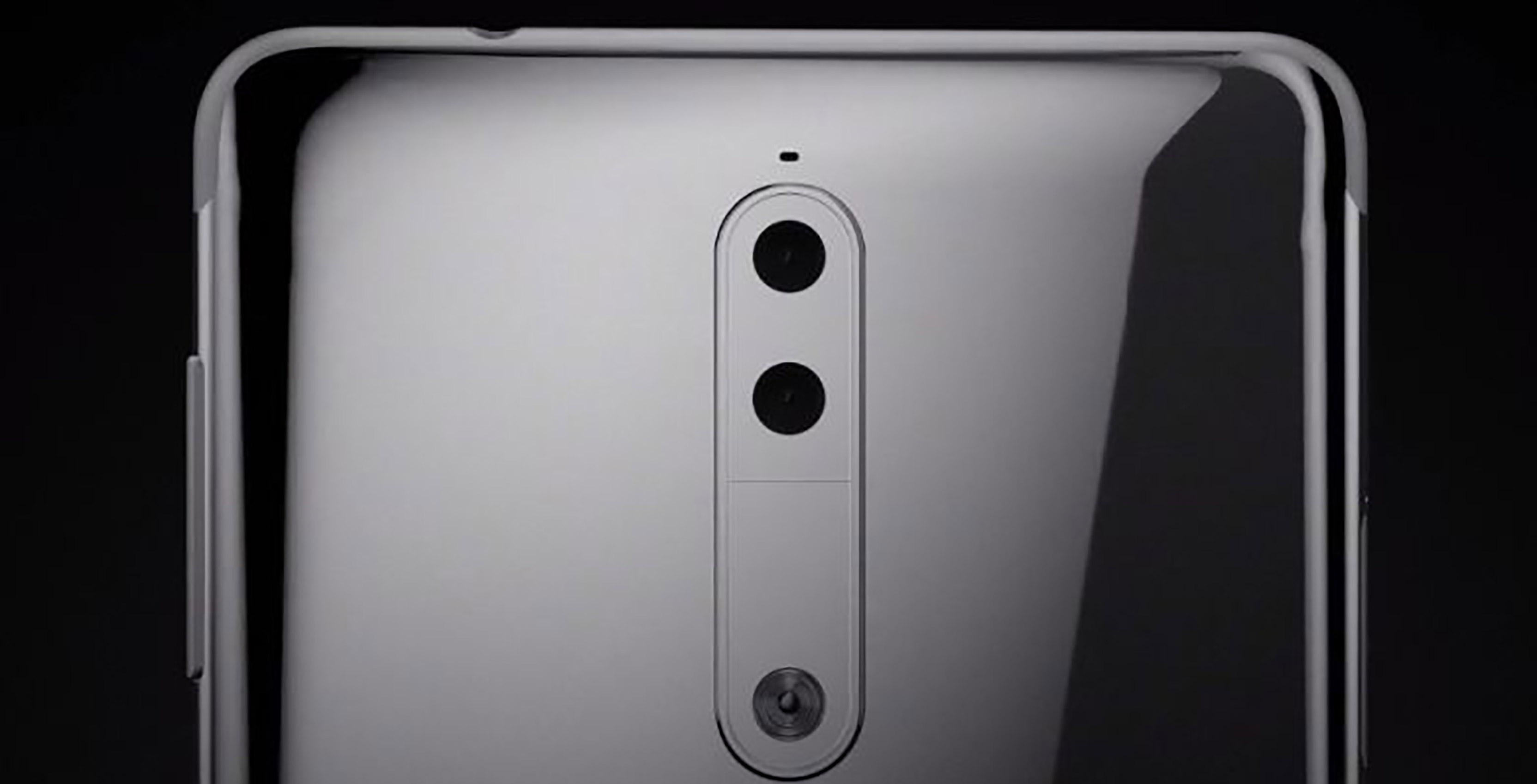 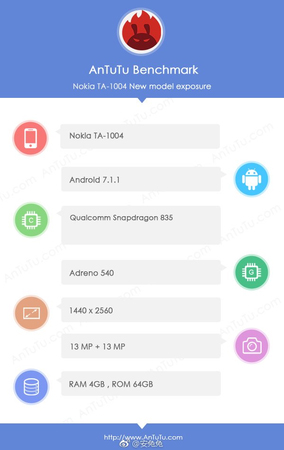 According to AnTuTu, the Nokia 9 will run Android 7.1.1, and feature a Snapdragon 835 chipset and Adreno 540 GPU. It’s also said to include a 13-megapixel rear-facing, 13-megapixel front-facing camera, as well as 4GB of RAM and 64GB of onboard storage. Lastly, the benchmark reports that Nokia 9 will have a QHD display.

While a recent Geekbench score suggested the Nokia 9 would include 8GB of RAM, this benchmark suggests the smartphone will instead ship with 4GB, which is more in line with other recent flagship devices.

Although, HMD Global has yet to officially announce the Nokia 9, a tweet by the prolific leaker Evan Blass included an image of four Nokia smartphones, one with dual rear camera setup. The smartphone with the dual cameras appear is expected to be Nokia 9.