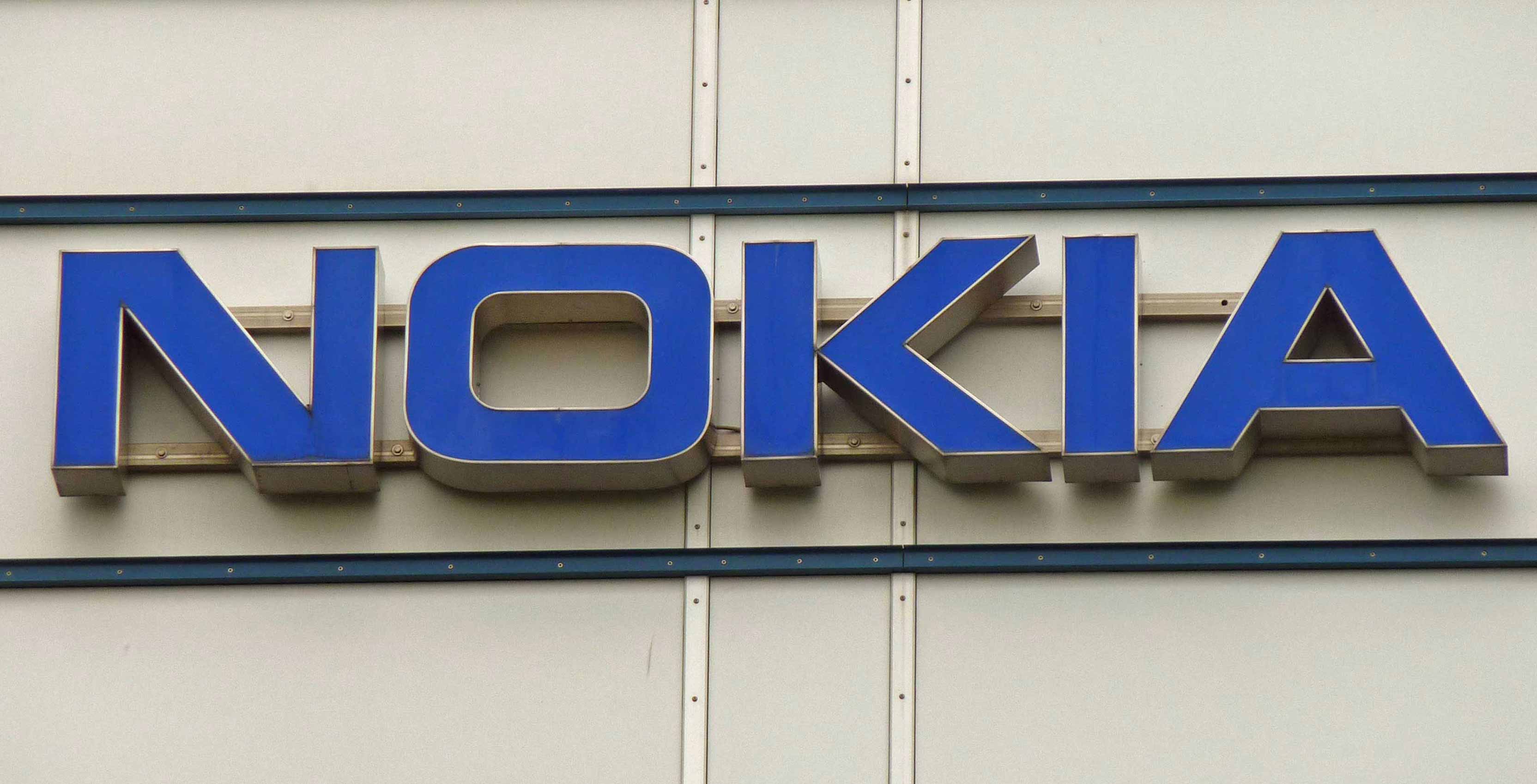 Evan Blass is on a roll. It was only yesterday when the famed leaker unveiled the HTC U11 hours before Brilliant U — now, less than 24 hours later, Blass has revealed video of a couple of unannounced Nokia devices.

At Mobile World Congress 2017, Nokia unveiled its three smartphones for the year, the Nokia 3, 5 and 6, and in this leaked video there appear to be two more devices, neither of which are the 3310.

This will surely get pulled at some point, so I'll mirror it here [source: https://t.co/37yp63CAeC] pic.twitter.com/GktpXnt4pS

The two devices appear to be the same size or larger than the other mid-ranged Nokia devices. The device with the rear-facing dual camera setup could either be the reported Nokia 8 or even the rumoured Nokia 9.

That device’s front and back seem to be lacking a home button. This could mean the home button is underneath the panel, or the device could have a fingerprint sensor on the sides, like the Sony Xperia devices.

Whichever phone is the Nokia 8, reports say that the device has Qualcomm’s Snapdragon 835 chipset, 6GB of RAM and a 24-megapixel camera.