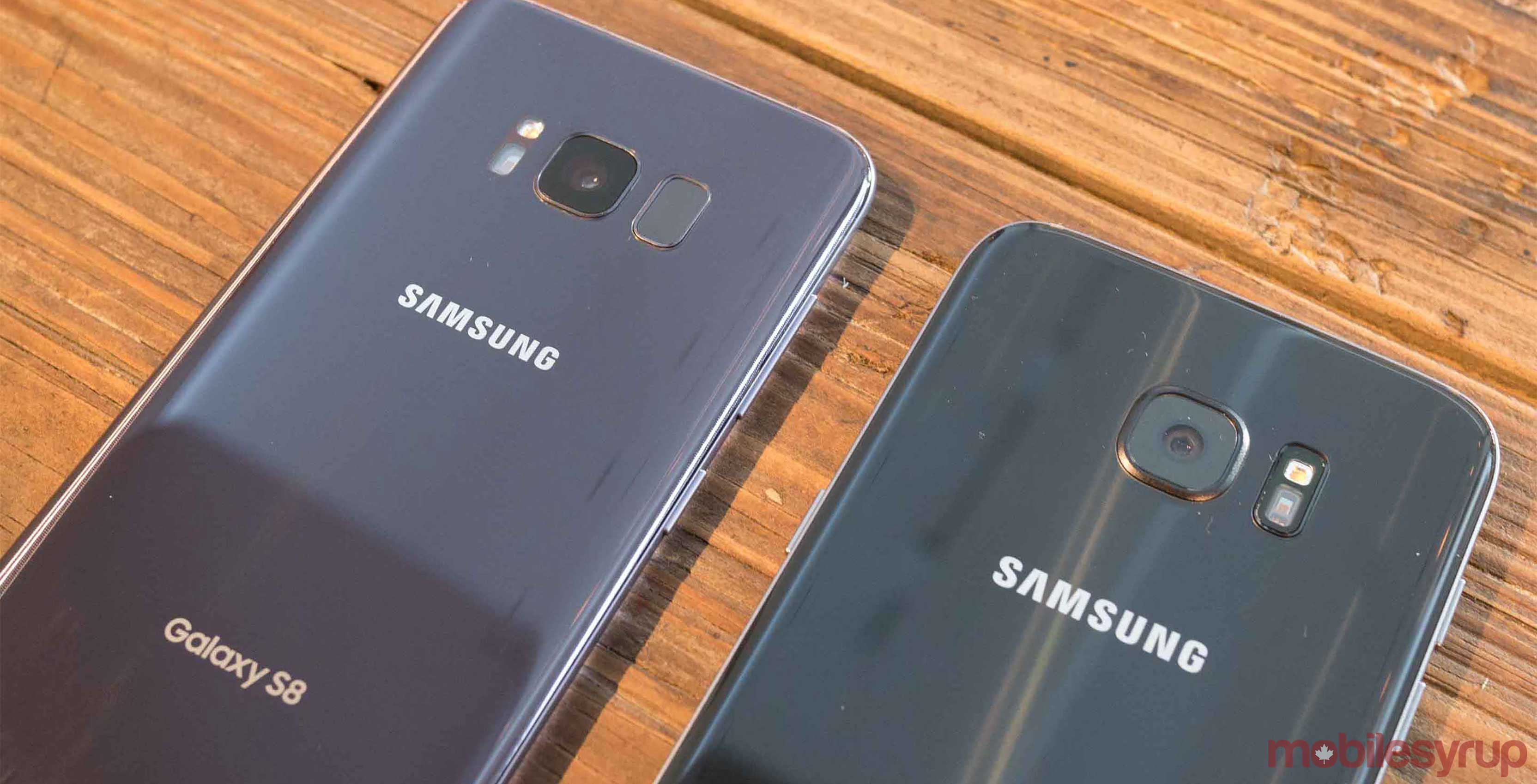 The Galaxy S8 and S8+ are outselling previous Galaxy series flagships, at least in the company’s native South Korea, according to Samsung.

“The phone’s predecessors S6 and S7 hit the 1 million mark in 75 and 74 days since their launch, respectively. The S8 is selling almost two times faster than that,” said a spokesperson for the company in an interview with South Korean news publication The Investor.

While Samsung didn’t provide specific numbers that say the same is true in other parts of the globe, it did say that it’s seeing a similar response from consumers in other markets, noting it has shipped more than 10 million units globally.

On May 16th, speaking again with The Investor, Samsung said combined global sales of the Galaxy S8 and S8+ had exceeded 5 million units.

The Galaxy S8 and S8+ launched in Canada, the U.S. and South Korea on April 21st. Samsung Canada has yet to reveal Canadian sales numbers.

Samsung Galaxy S9 vs S8: Here are the differences