Allo web client still one to two months away from release 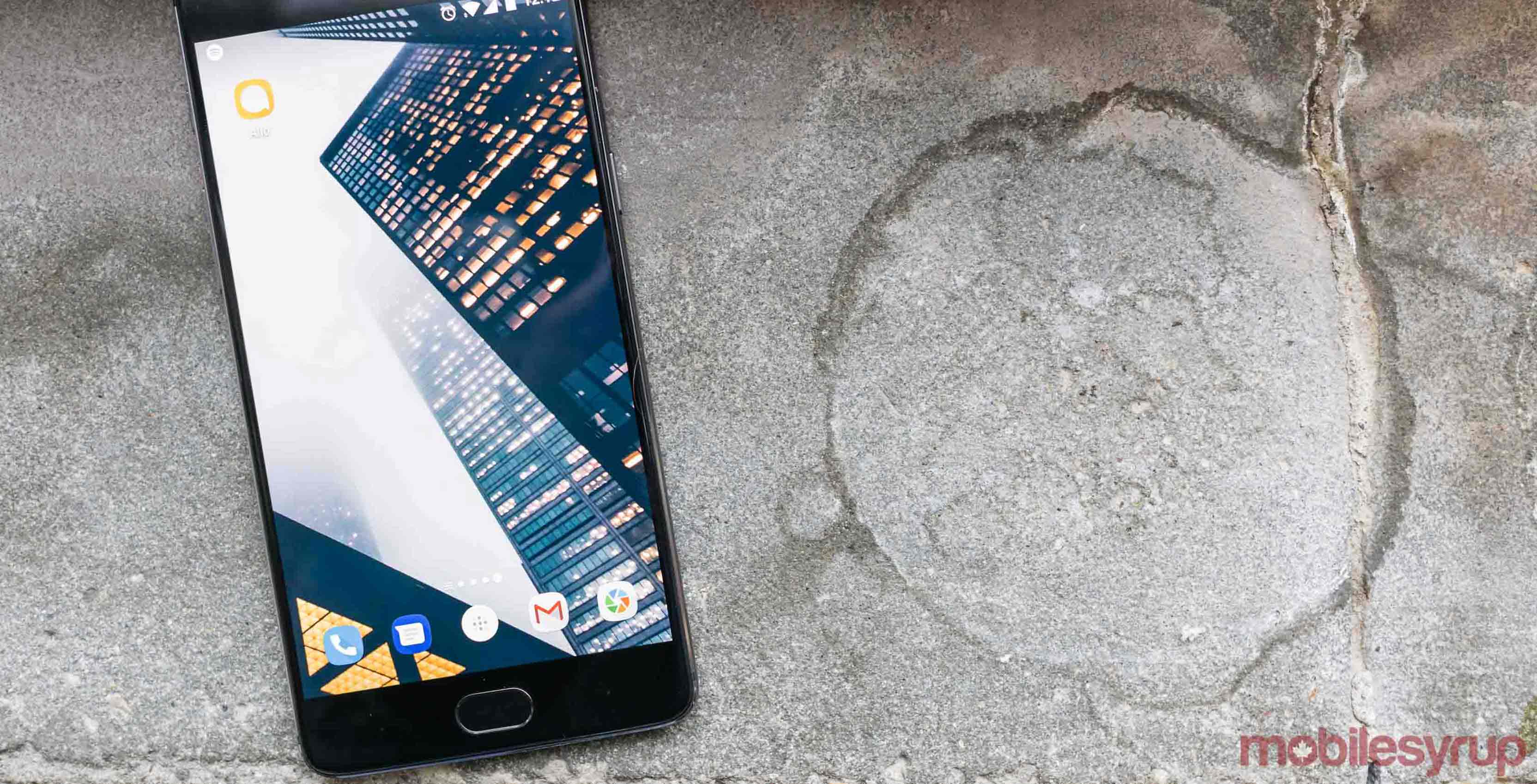 Allo’s web client will be out before the chat app’s one year birthday, according to Google’s Nick Fox, vice president of product management at the search giant.

In response to a question from a Twitter user, Fox said “we’re still a month or two from public release.”

I'm using web client every day and loving it 😋. Team is working hard to get it out ASAP, but we're still a month or two from public release.

Fox first teased the Allo web client back in February. In some ways, a web client may be too little, too late, but for those that use Allo on a daily basis, the release likely can’t come soon enough.