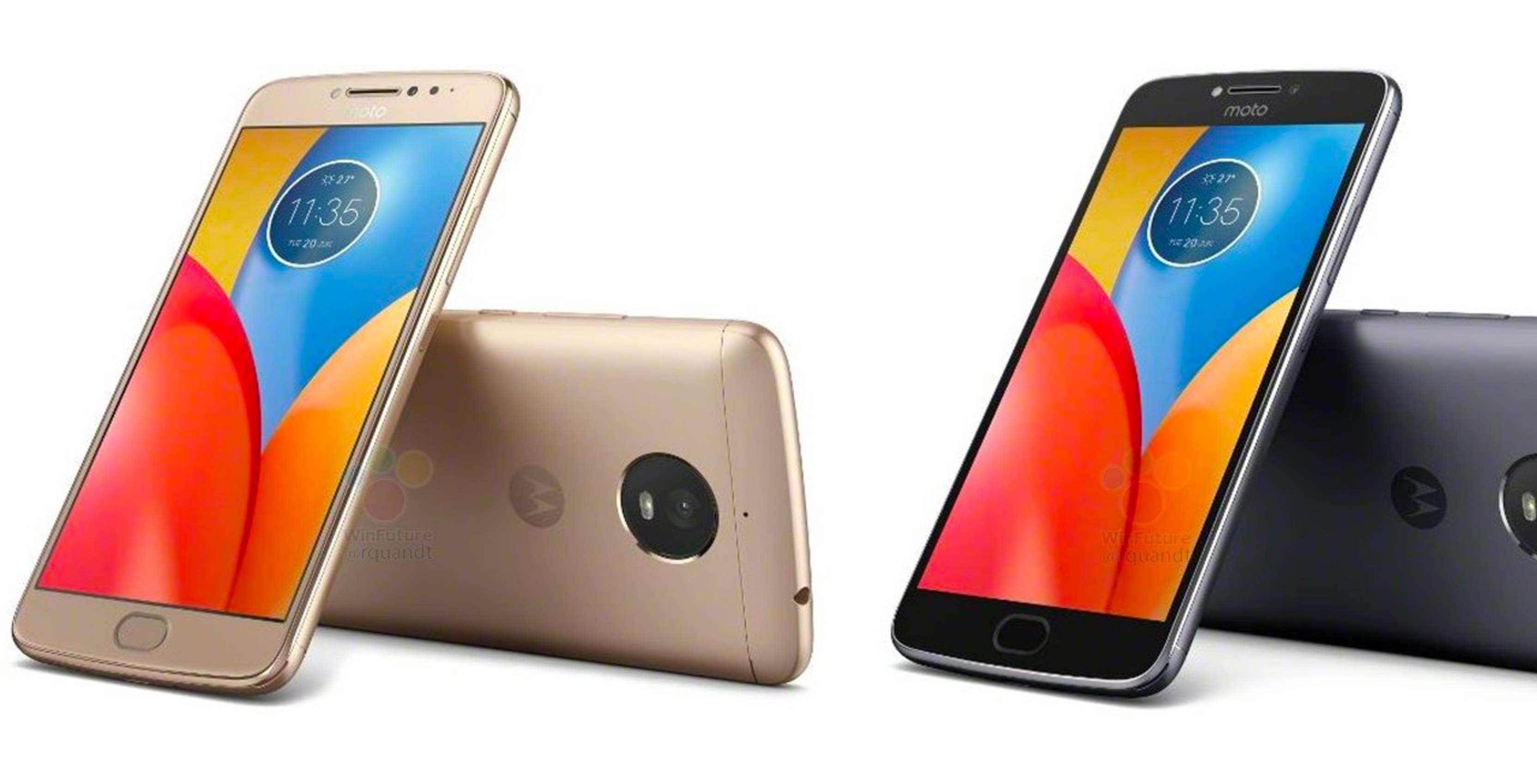 Recently, we got a leaked glimpse of what could be Motorola’s lineup of upcoming devices for 2017.

Now, new specs of the E4 Plus have popped up online and it appears they confirm the recent leak. The device will reportedly feature a 5,000mAh battery.

Here's what the new Motorola Moto E Plus really looks like – and all of the specs https://t.co/mbIpeXQnEi pic.twitter.com/fnfBxWNbE7

The leaks from tech tipster Roland Quandt reveal the smartphone will feature a 5.5-inch 2.5D — 2.5D means a display with a contoured edge — display and a 1080 x 1920 pixel screen resolution.

Under the hood, the E4 Plus includes a MediaTek MT6737 chipset, quad-core 1.3GHz CPU, 3GB of RAM and 32GB of onboard storage. The smartphone also comes equipped with 128GB capacity microSD slot and most impressively, a 5,000mAh battery.

It’s worth nothing that, unfortunately, last year’s the Moto E series didn’t come to Canada, so we may not see this year’s iteration either.