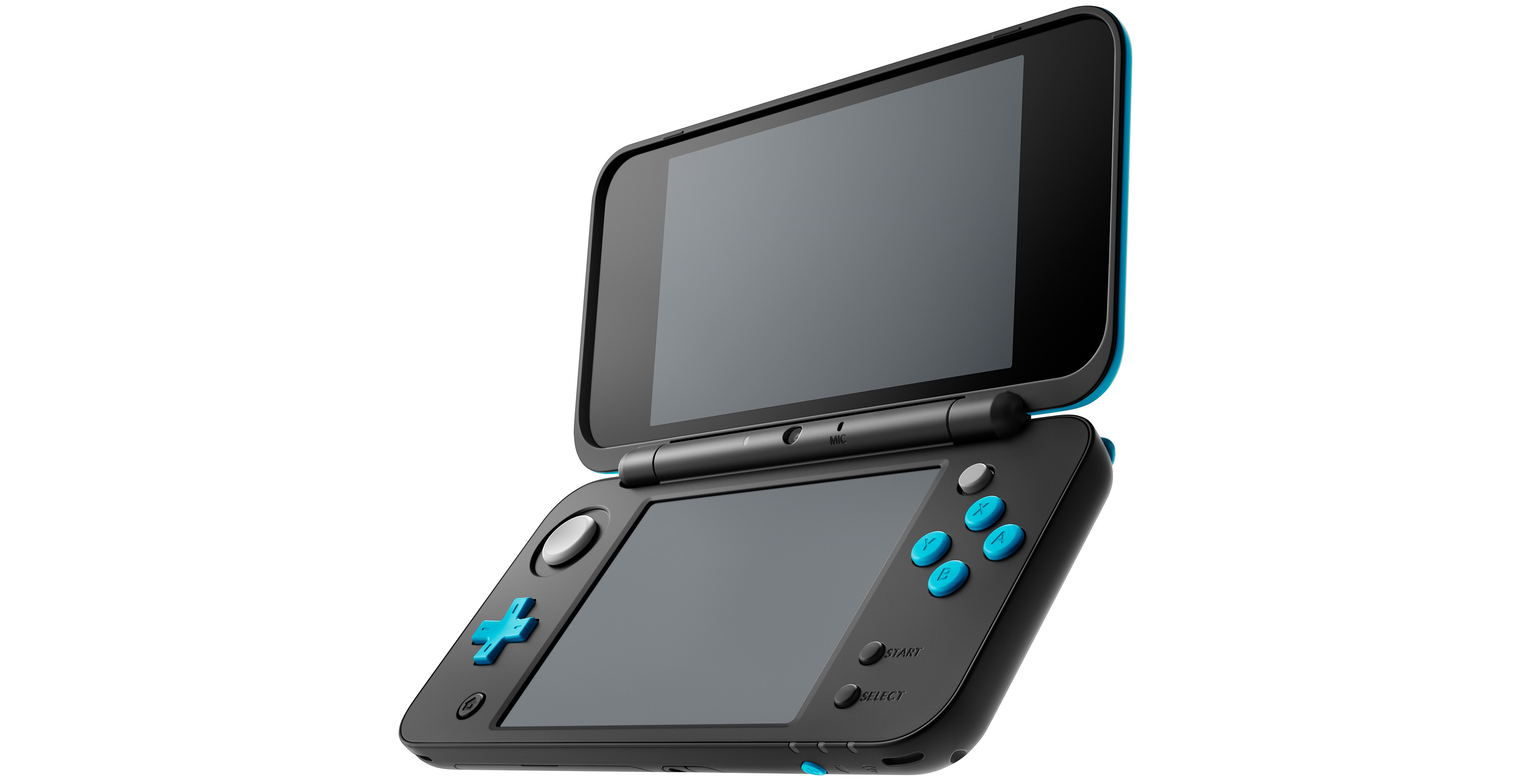 Now is the time to grab the Nintendo 2DS XL in Canada.

The new Nintendo handheld gaming device is available for pre-order from Best Buy, EB Games and Amazon.ca. However, in true Nintendo fashion, Best Buy is warning that limited quantities of the handheld will be available, so it’s probably best to pre-order sooner rather than later.

Currently only the Black/Turquoise 2DS XL is available for pre-order for $199.99 CAD, $40 cheaper than the 3D variant. The device releases July 28th, 2017 and is expected to ship that day as well.

Nintendo’s newest handheld is capable of playing games designed for the New 3DS as well as the original 3DS, though not in 3D.