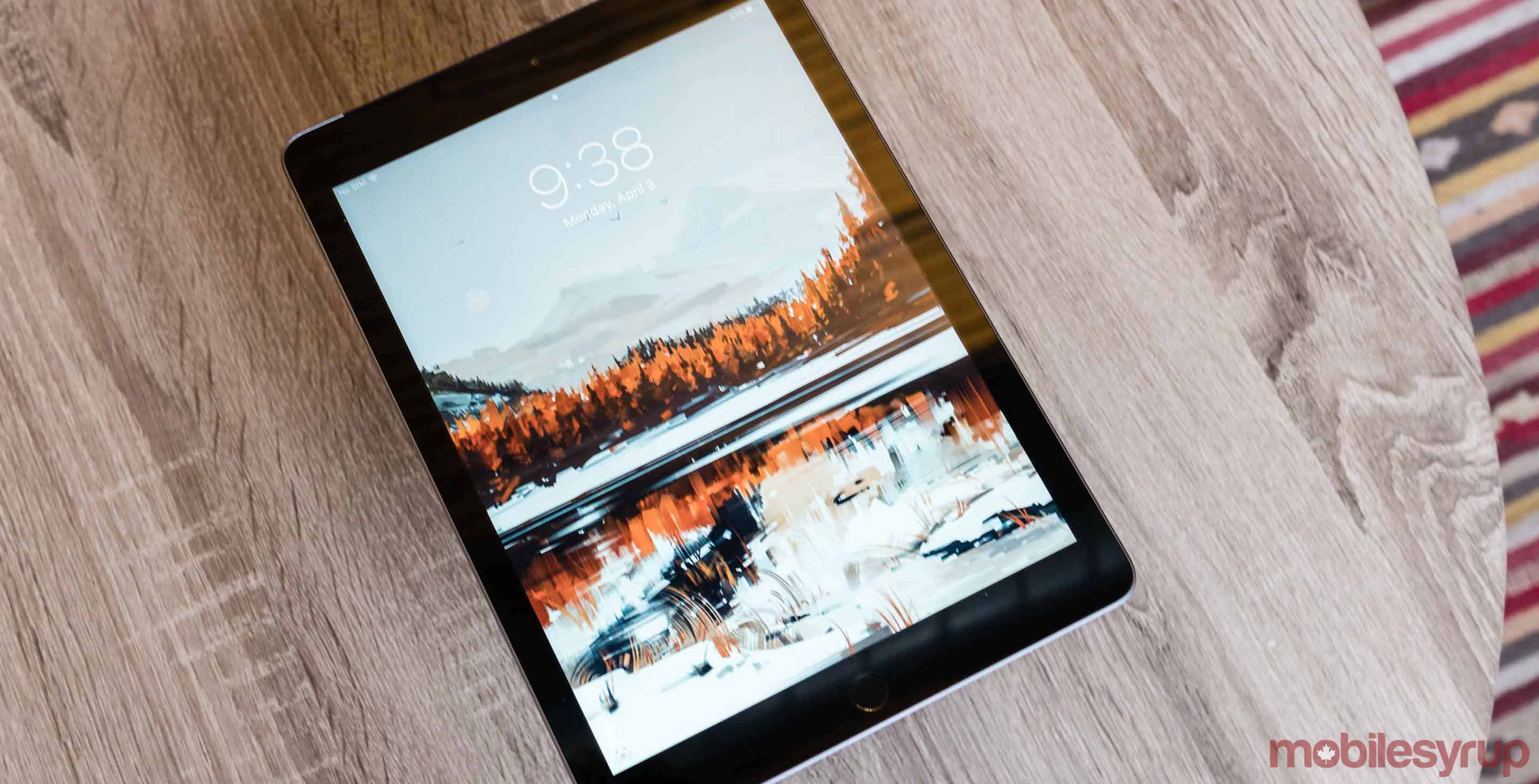 To the surprise of almost no one, demand for tablets continues to wane.

According to the latest report from the International Data Corporation (IDC), total worldwide shipments of slate and detachable tablets decreased to 36.2 million in Q1 2017. That number represents an 8.5 percent drop from the same three month time period last year.

Moreover, Q1 2017 is the tenth straight quarter in which tablet shipments declined. If there’s one bright spot for tablet OEMs, it’s that shipments did not decrease as drastically as they’ve done in previous quarters. Compared to this most recent quarter, IDC has recorded double-digit shipment drops over the past five consecutive quarters.

According to the IDC, large form factor smartphones, as well as convertible laptops like the Surface Pro, have been mostly to blame for consumers’ declining interest in tablets.

On an individual manufacturer level, Apple, the market leader in the space, in some ways fared worse than its competitors. The company saw shipments of its tablets decline for the 13th straight quarter. Moreover, compared to the same period last year, iPad shipments dropped by a precipitous 13 percent.

Meanwhile. Samsung, the number two tablet OEM by volume, fared a bit better after shipments of its slate and detachable devices declined by only 1.1 percent. Of the three companies rounding out the list, Huawei fared the best, with shipments of its increasing by 31.7 percent year-over-year.

Microsoft Surface Duo and Neo might not support 5G at launch

The smart home market has nowhere to go but up: report