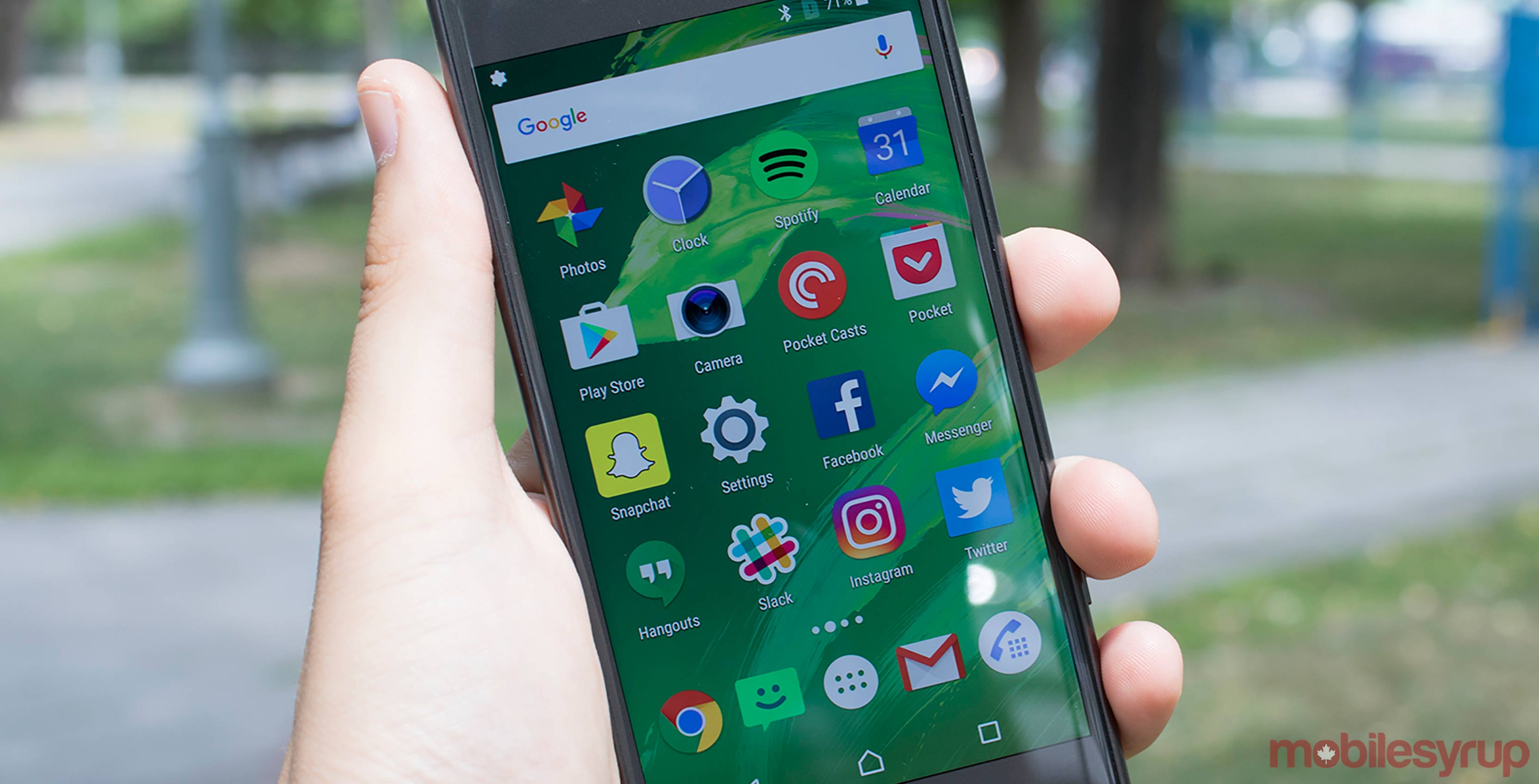 Rogers has started to push Android Nougat 7.1.1, the second to most recent version of Google’s mobile OS, to Xperia X smartphones.

Sony’s 2016 handset is one of few non-Google devices to get the update so far. 7.1.1 includes two major feature additions. First, Google has a more diverse set of emoji that better represent women in professional fields. Second, the company has added app shortcuts that users can access from their smartphone’s home screen by long-pressing on an app icon. Google details the update in full on its website. 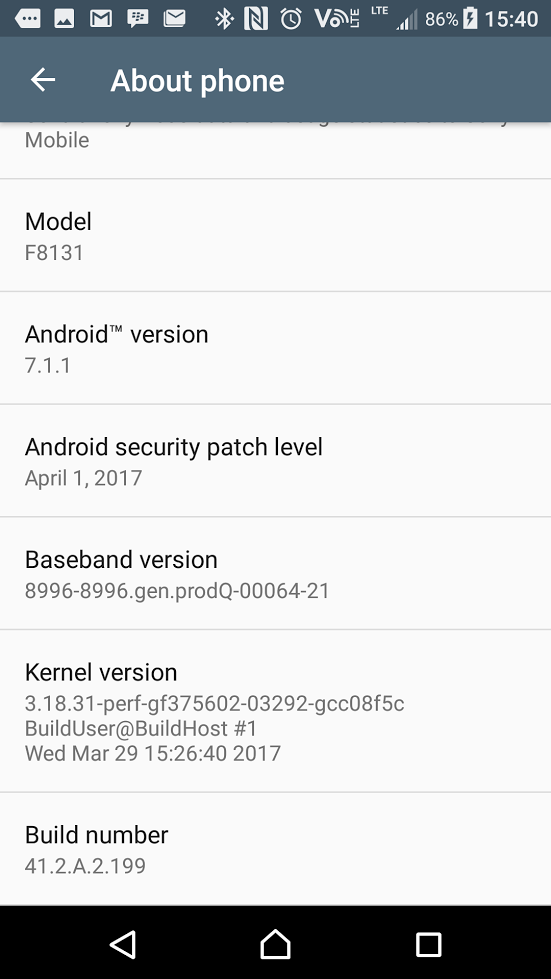 If your phone hasn’t already prompted you to download the update, you can check for it manually by pulling down the notification shade, tapping the cog settings icon, scrolling down to “About phone” and tapping “Update”.

Thanks for the tip, Allan!