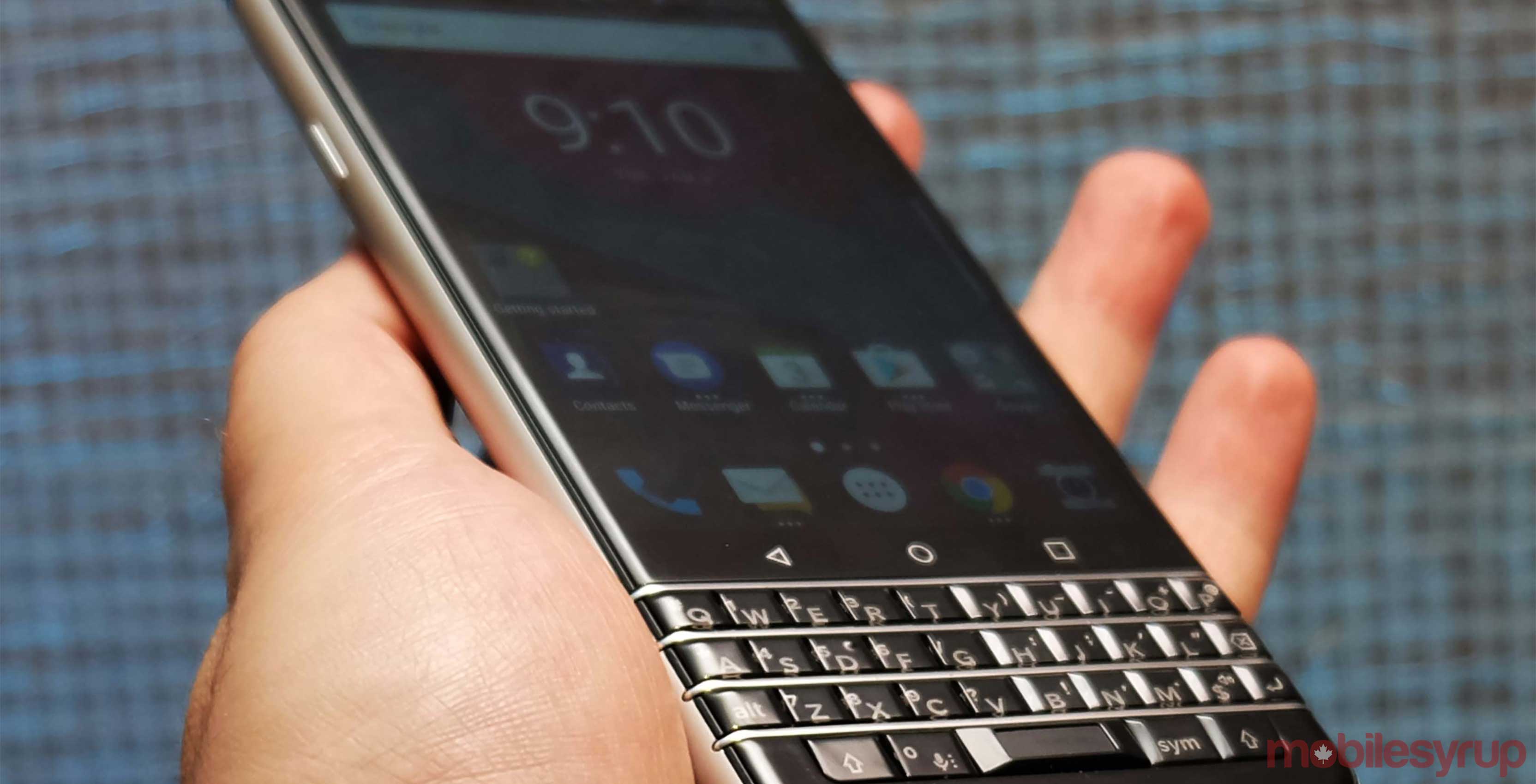 Further details surrounding the official release of the TCL-made BlackBerry KEYone could be announced next week.

According to a tweet sent by Steve Cistulli, President and general manager of TCL North America, the company will have “some more KEY news coming your way next week.”

The KEYone was announced at Mobile World Congress this year and was supposed to be available to Canadians late April. However, John Chen, BlackBerry’s CEO stated during the company’s quarterly conference call that the Android-powered QWERTY device will ship in May.

“TCL announced at Mobile World Congress which is the physical keyboard on an Android, that one is not going to be slated to ship until probably the May timeframe. I think the first manufacturing production run is at the end of April. So the product looks pretty good, but the worldwide availability is going to be later than May,” said Chen during the call.

During MWC, TCL noted the BlackBerry KEYone will retail for $549 USD, which is about $720 CAD.