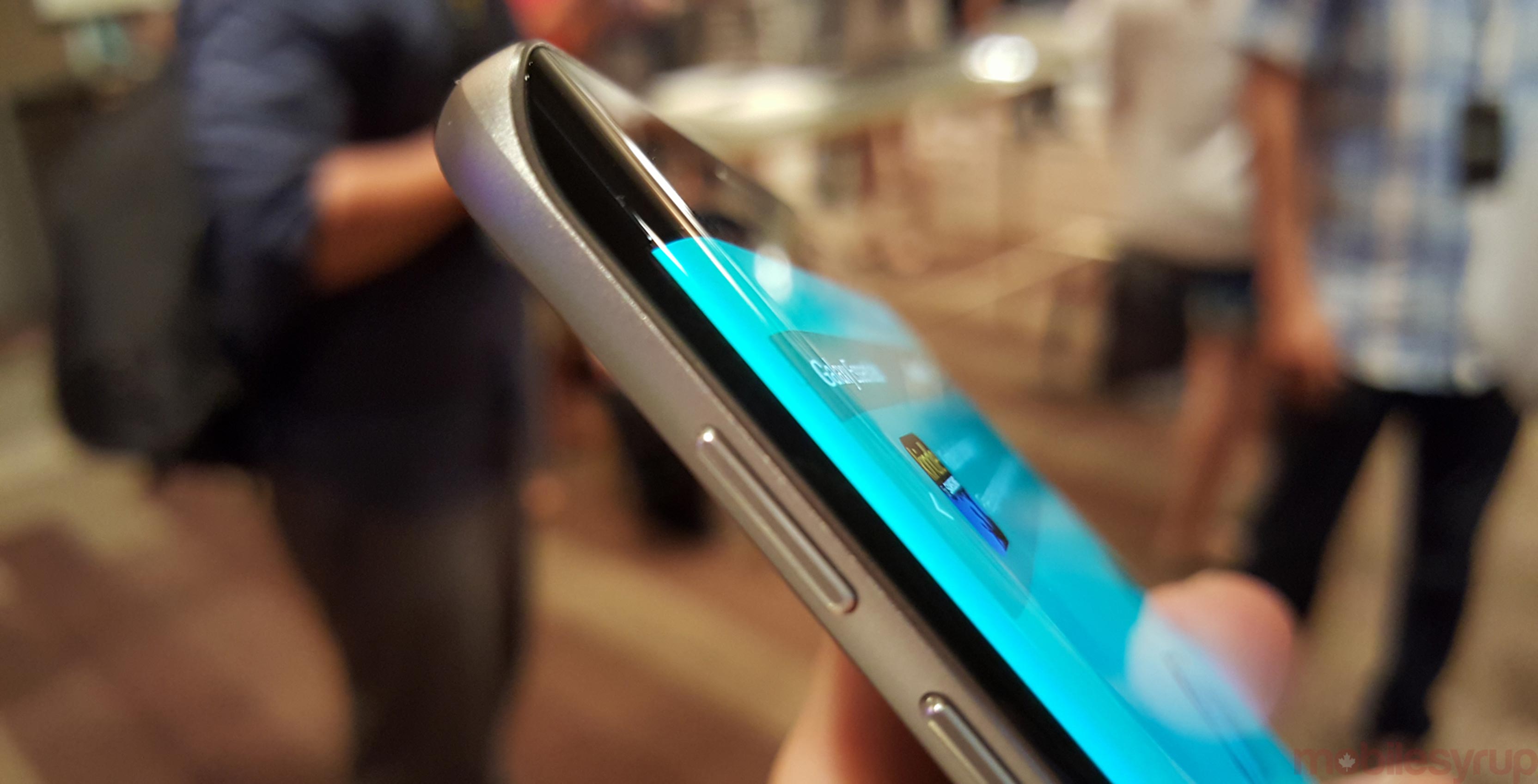 Telus has started to push Android Nougat to Galaxy S6 edge+ devices on its network, according to several MobileSyrup readers.

The update weighs in 1.2GB and includes Android 7.0 and the latest Android security patch. The latest major release of Android adds a number of refinements to Google’s mobile operating system, including an improved version of Doze, Google’s battery saving API. 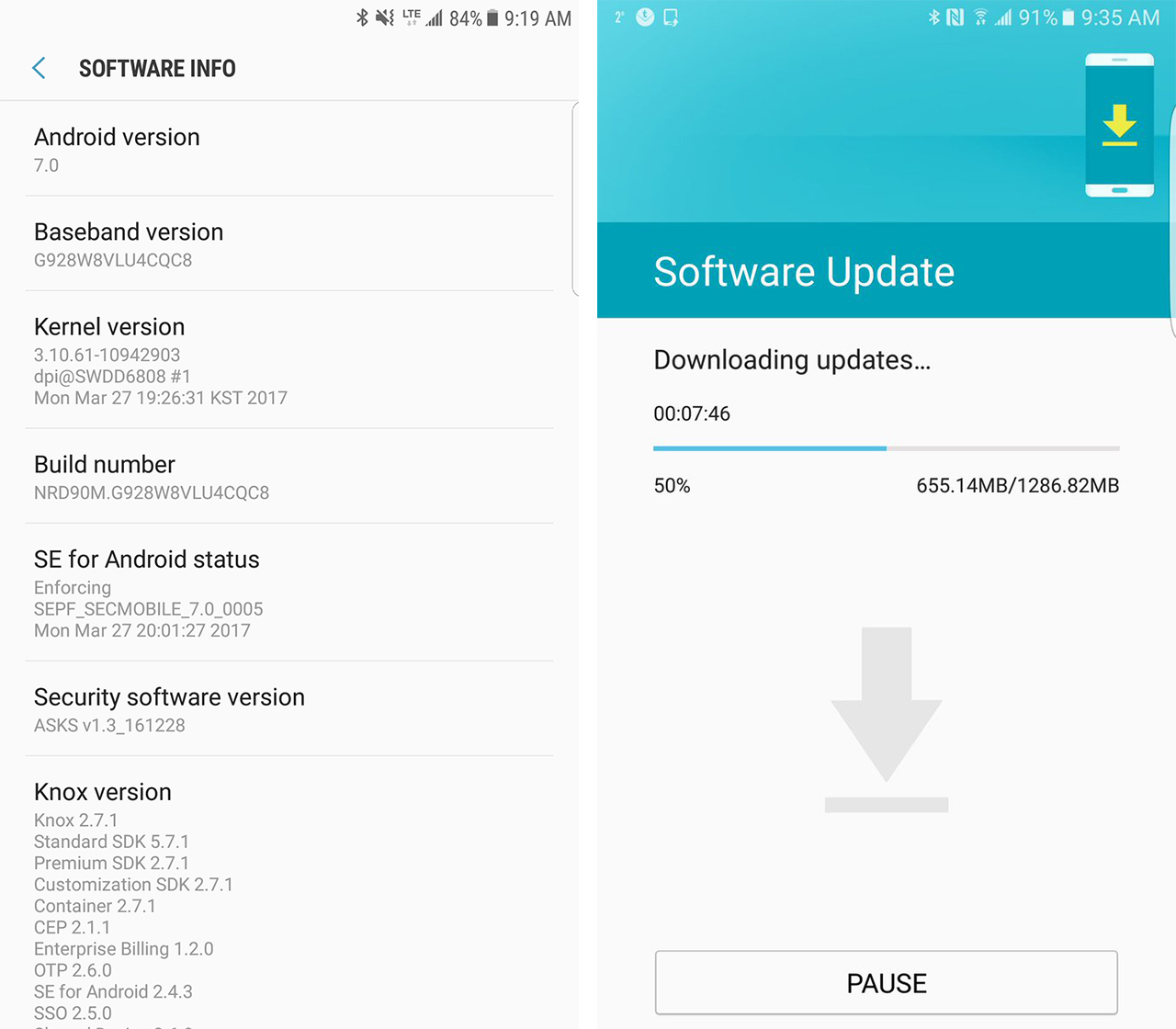 Earlier this week, Telus removed the Galaxy S6 and S6 edge Nougat update from its OS Update Schedule web page. In a statement to MobileSyrup, a spokesperson for the carrier said the update is still on its way.

“We do intend to bring Nougat to the S6 but we’re currently working to ensure the best possible experience for our users. The release date will be updated as soon as we’re certain the experience will be seamless,” said the spokesperson.

Android Nougat growth stalls ahead of the release of Android O