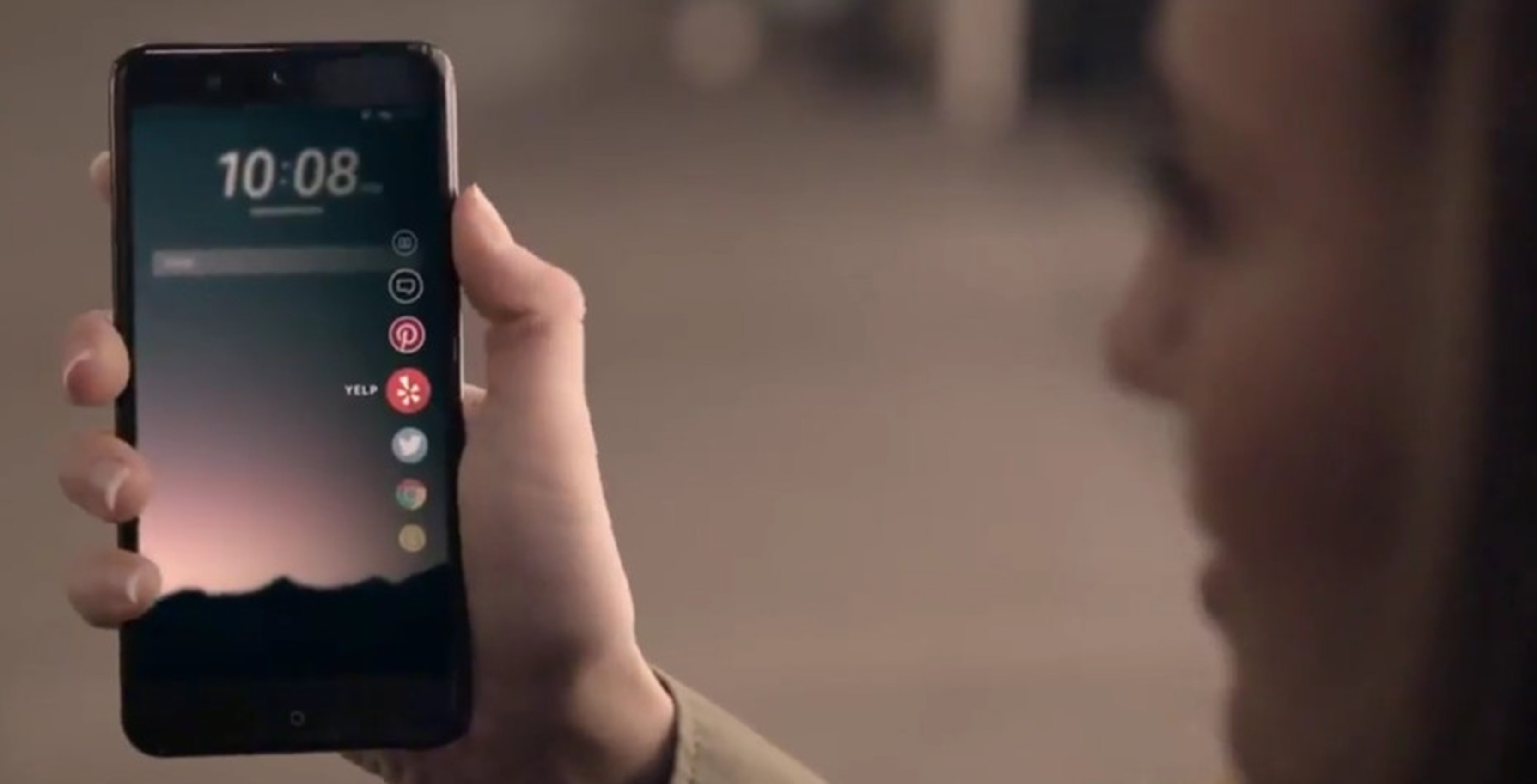 For a phone that’s supposed to be one of the more innovative mobile devices to come out this year, the HTC U (codename: Ocean), looks completely unassuming.

On Saturday morning, mobile tipster Evan Blass leaked new pictures of the upcoming device, seen below. Alas, there’s not much to see here; we don’t get a good look at the HTC U’s marquee feature: a touch sensitive side frame that allows for a variety of customizable UI interactions. 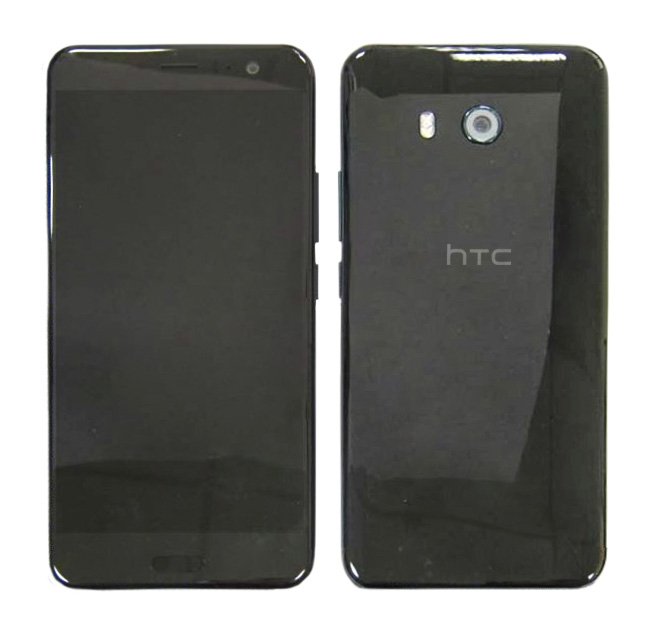 The good news is that we’ll likely get a better look at the U sometime soon. According to Blass, HTC will officially unveil the HTC U sometime later this month and release the device in May.

What do you think of HTC’s new phone? Tell us in the comment section.