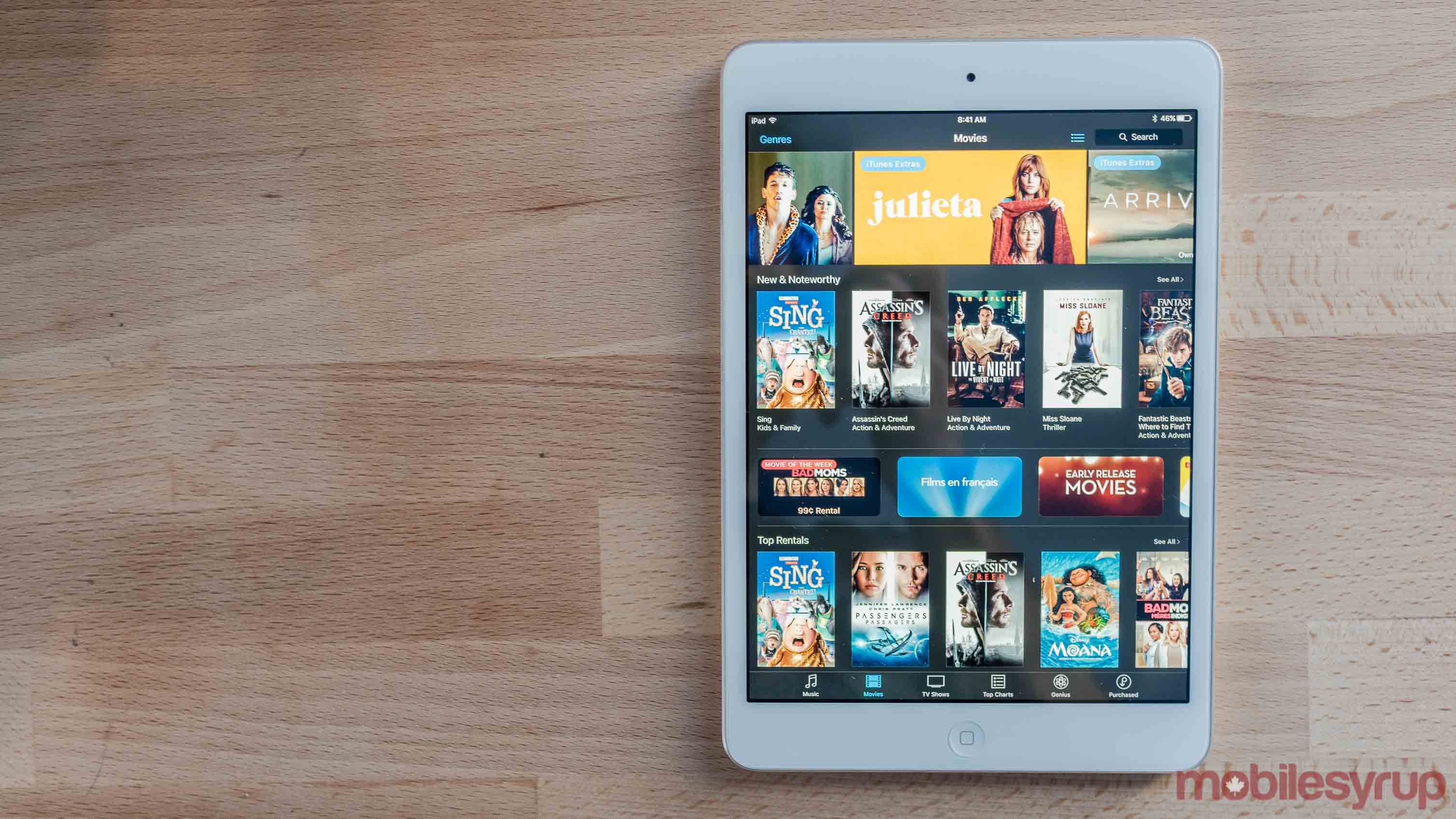 In a long overdue move, Apple has added a “rent once, watch anywhere feature” to iTunes. The feature comes with the latest version of the company’s media playback and store app, 12.6, allowing users to rent a movie on one device and watch it anywhere else.

For the past nine years, it has only been possible to watch an iTunes movie rental on the same device one rented the movie from. For example, if you were to rent a film on your iPhone, then you could only watch it there.

The one caveat here is that to take advantage of the feature users need to have iOS 10.3 installed on their iPhone, iPad, and tvOS 10.2 installed on their Apple TV, neither of which are widely available to the public yet. The former is currently in public beta, while the latter is still in developer preview.