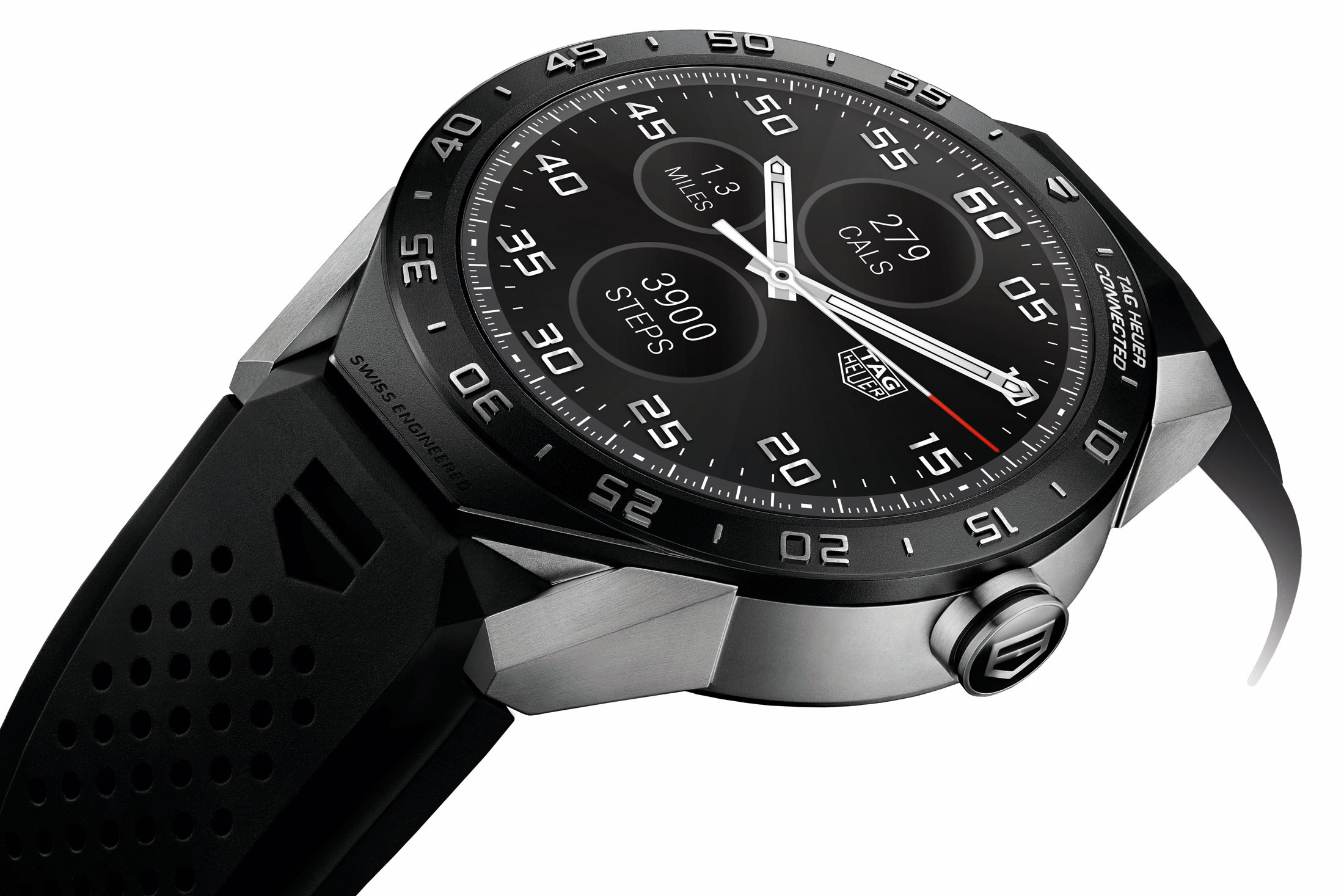 With no official Canadian release date for the LG Watch Sport and LG Watch Style set, one of the first new Android Wear 2.0 devices to come to Canada may be a smartwatch from TAG Heuer.

On Friday, the historic Swiss watchmaker sent out a tweet announcing its intention to reveal a new device less than a week from today on March 14th.

Based on the image accompanying TAG Heuer’s tweet, the unnamed device will likely succeed the company’s current in-market ‘Connected’ Android Wear smartwatch. While TAG Heuer doesn’t list any specifications, it does obtusely use the hashtag “ConnectedToEternity” in reference to the device. It’s unclear what this hashtag may refer to, but perhaps the company plans to release a device that won’t become obsolete after one to two years.

TAG Heuer released the original Connected Watch at the end of 2015. Raffi Jewellers, a jeweler based out of Toronto’s Yorkdale Mall, was the only Canadian retailer to sell the watch at launch. It sold the Connected Watch for $1,650.