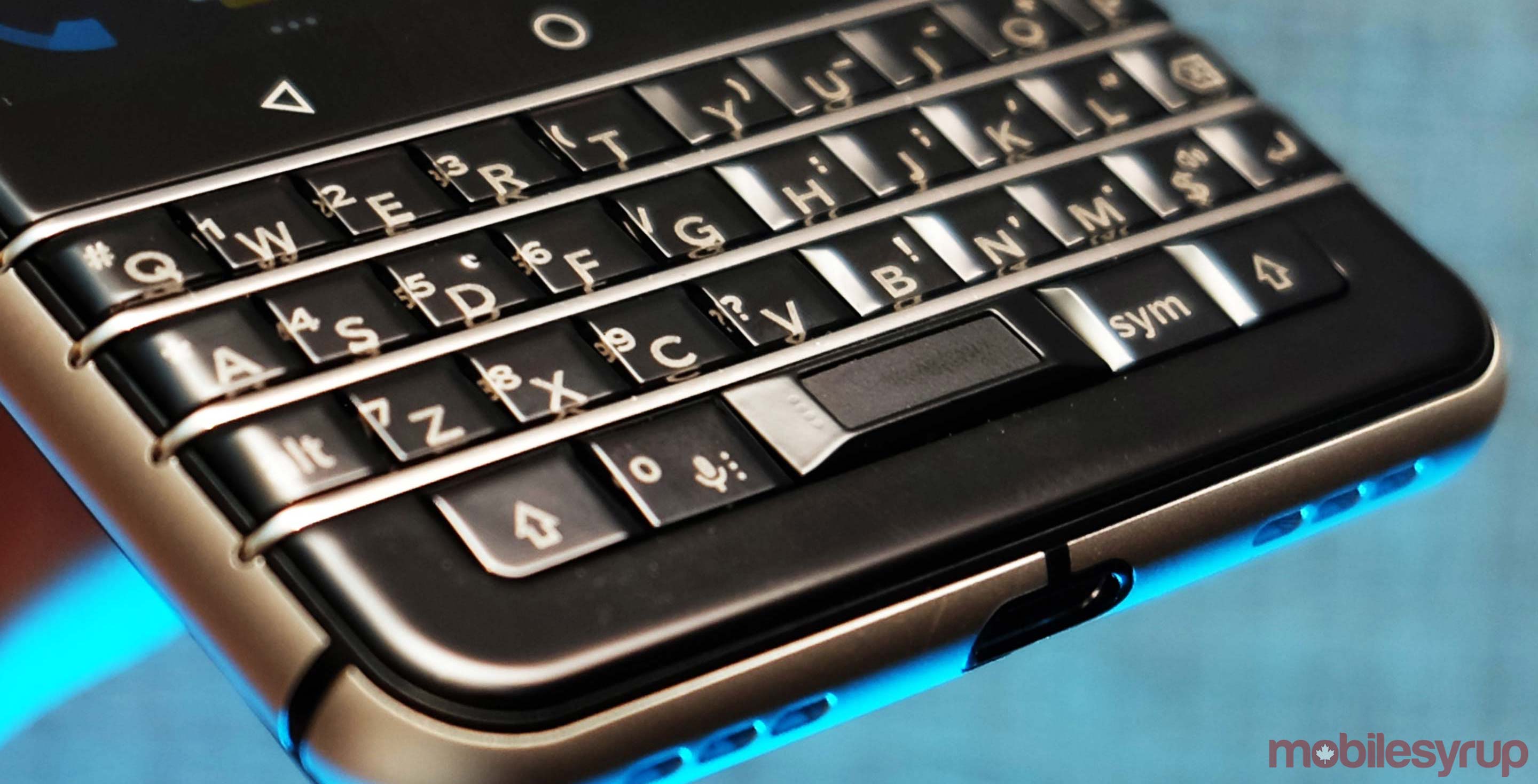 BlackBerry has announced that it will officially debut its fourth Android device, the BlackBerry Mercury, at Mobile World Congress (MWC) on February 25th, 2017 via a newly-active Twitter account, @BBMobile. The announcement marks the account’s first tweet, and may also indicate the beginning of a distancing between the core BlackBerry brand and its mobile division.

MobileSyrup was able to go hands on with the TCL-crafted device at the 2017 Consumer Electronics Show (CES), as well as speak with TCL North America president and general manager Steve Cistulli about the company’s partnership with BlackBerry.

The device features a QWERTY keyboard with capacitive keys, a space bar that doubles as a fingerprint sensor, an aluminum frame, 4.5-inch display and 3.5mm headphone jack. Further specs were not revealed at the event and neither was its official name, though it is expected to be released as the DTEK70.